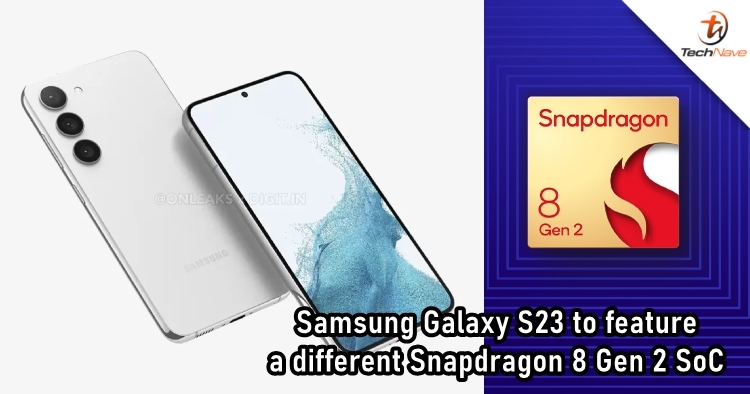 According to tipster Ice Universe, the Galaxy S23 series will feature an exclusive version of the new flagship chip. Earlier, the tipster discovered that the chip runs at a higher frequency than other Gen 2 SoCs from the benchmark results of the Samsung Galaxy S23. Besides that, he also found that the Snapdragon 8 Gen 2 has different model numbers. Now, he shared that it's likely that the Galaxy S23 series will use a different variant of the chip alongside a Geekbench score.

No matter which variant of the Snapdragon 8 Gen 2 Samsung will be using for its upcoming flagship series, the devices would still bring improvements over the predecessors, especially the ones with the Exynos 2200. If you want to know more about the newly-launched Snapdragon 8 Gen 2 SoC, you may read more about it here.

What do you think about the news? Leave a comment to let us know your thoughts, and stay tuned to TechNave.com for more smartphone news.