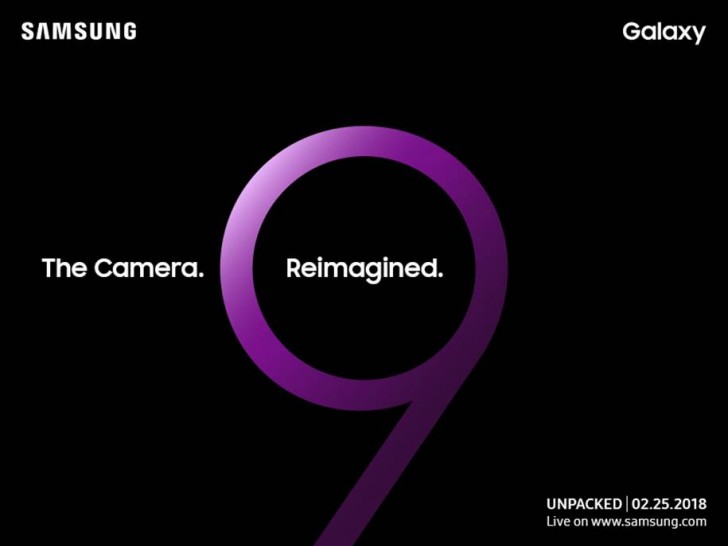 That's right, it's pretty much confirmed that Samsung Electronics will be holding an event at the upcoming MWC 2018 at Barcelona, Spain and we will be seeing the debut of the Galaxy S9 and Galaxy S9+ together. But that's not the only thing we are really excited about, the teaser on the poster reads "The Camera. Reimaged." so that's about time that Samsung shows us what they got.

Since 2016, the Galaxy S7 Edge remained one of the best camera smartphones and it was so good that they didn't bother changing the camera setup on the Galaxy S8 series. For the new Galaxy S9 series, we can expect it to come with a dual camera set just like the Note8 with the switchable Live Focus feature, but perhaps only the Galaxy S9+ will have the privilege using it, while the Galaxy S9 will continue using only one camera sensor. 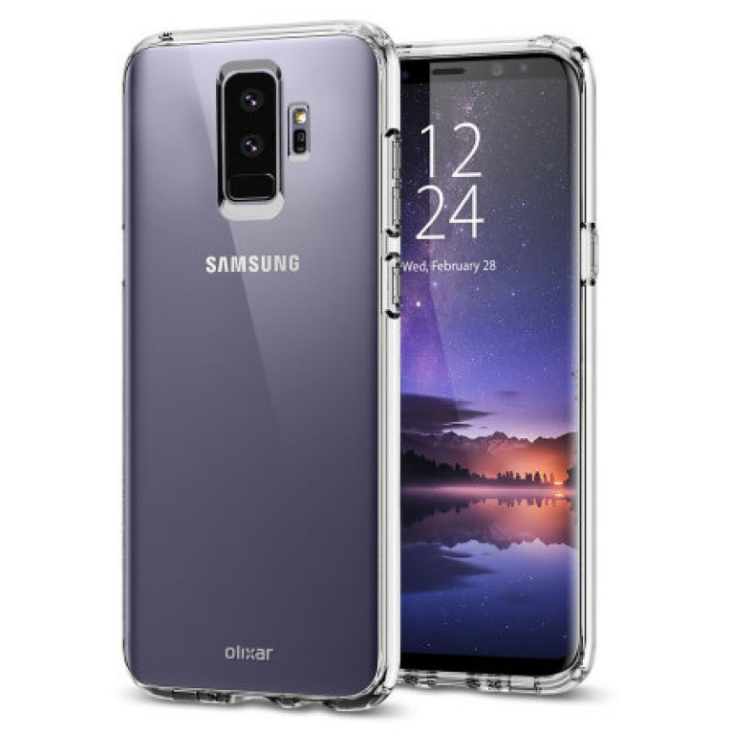 According to leak designs, the design should look more or less the same with the trademarked Infinity Display sporting an 18:5:9 aspect ratio. Dual curved edge should be present and we hope the fingerprint sensor will be shifted to the centre below the main camera this time just like the Galaxy A8 (2018) series. Sources are also suggesting that the frame rates on the display are much higher, able to record up to 480fps at 1080p. Fast charging might not make it, due to the rumours of a "faster" wireless charging replacing it.

The Galaxy S9 and S9+ will take the stage of 25 February 2018 and it's been reported that the pre-orders will start the following next day. Stay tuned for more Samsung news at TechNave.com!