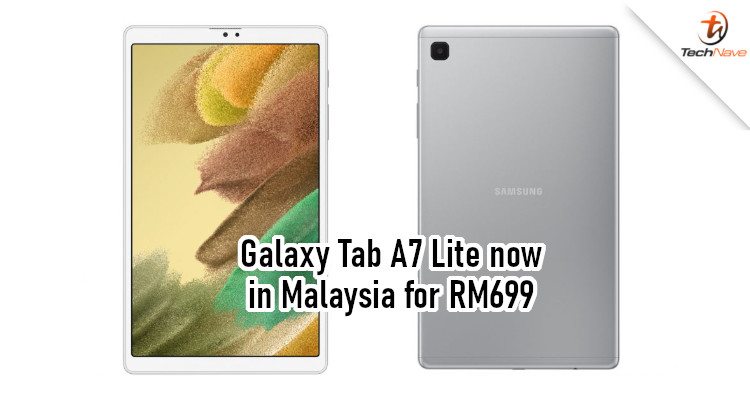 Late last month, Samsung launched the Galaxy Tab S7 FE and Galaxy Tab A7 Lite in Europe. While we have yet to see any signs of the former, Samsung has just confirmed that we'll be getting the latter in Malaysia.

As announced by Samsung Malaysia, the Galaxy Tab A7 Lite is one of the company's latest tablet. This is an entry-level model that's designed to be compact. It's also meant for entertainment, with an 8.7-inch HD display and Dual Speakers with Dolby Atmos support. Encased by a solid metal chassis, this tablet has a sleek look and slim bezels.

Moving on to the tech specs, the Galaxy Tab A7 Lite is equipped with a Helio P22T chipset, 4GB of RAM, and 64GB of internal storage. You can even expand the storage by up to 1TB via a microSD card. As for features, it supports 15W fast-charging, one-handed gestures, and has Samsung Knox for extra security.

If you're interested in the tablet, you can find out more from the official website. At just RM699, it's a great option if you want an affordable tablet for games and movies. Would you be interested in getting one? Let us know in the comments, and stay tuned to TechNave for more news like this. 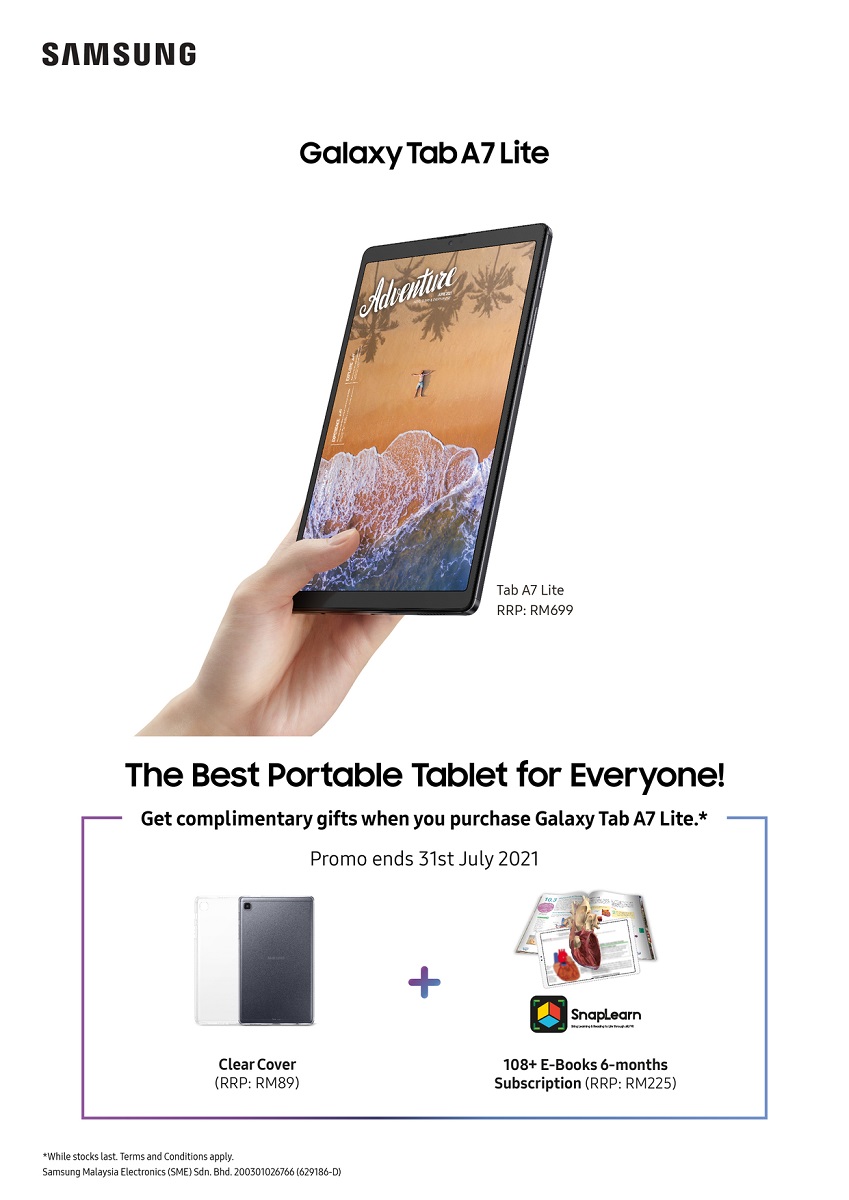