It's unknown why Samsung does this, but the 2022 version of Galaxy Tab S6 Lite is here anyway. The weird thing is that it doesn't bring lots of new tech specs except the chipset and the version of the Android operating system (OS). Read on to find out more about the tablet!

The 2022 Samsung Galaxy Tab S6 Lite sports a 10.4-inch LCD with 2,000 x 1,200px resolution that also supports the included S Pen. It gets powered by the Qualcomm Snapdragon 720G chipset, paired with 4GB of RAM, 64GB of storage and a microSD slot. There's also a 7,040mAh battery providing the juice. Furthermore, it has a pair of AKG-tuned speakers with Dolby Atmos support and a 3.5mm jack. 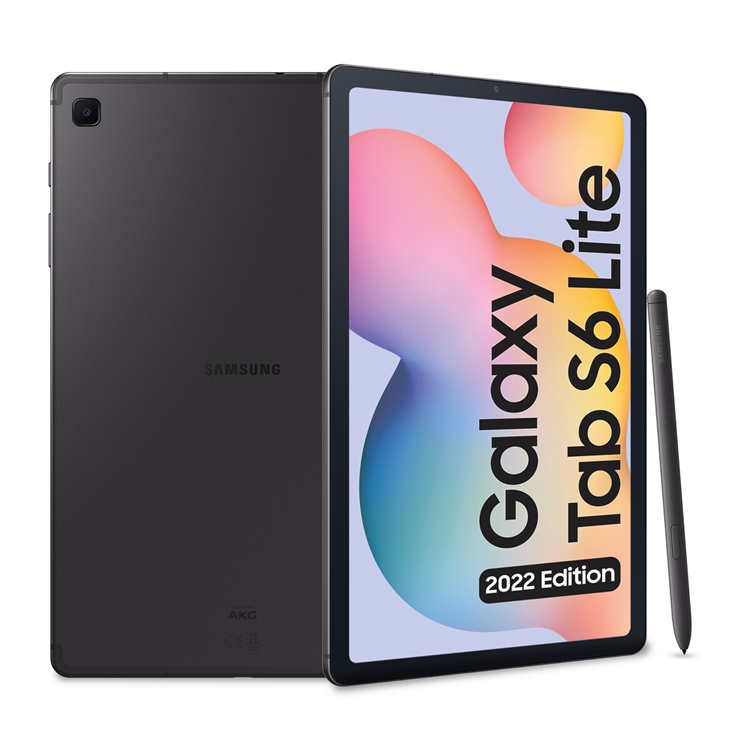 Despite using the same hardware, the 4/64GB model costs €400 (~RM1,826), which is €20 more than the previous version that launched two years ago. However, that could be a variation in regional pricing. Besides that, a 128GB version and an LTE version are also absent, but the source that it could be just a slow update for the online inventory.

Would you buy the Galaxy S6 Lite (2022) with a new chip and just to see it pre-installed with the latest version of Android out of the box? Drop a comment to let us know, and stay tuned to TechNave.com for the latest tech product launch.