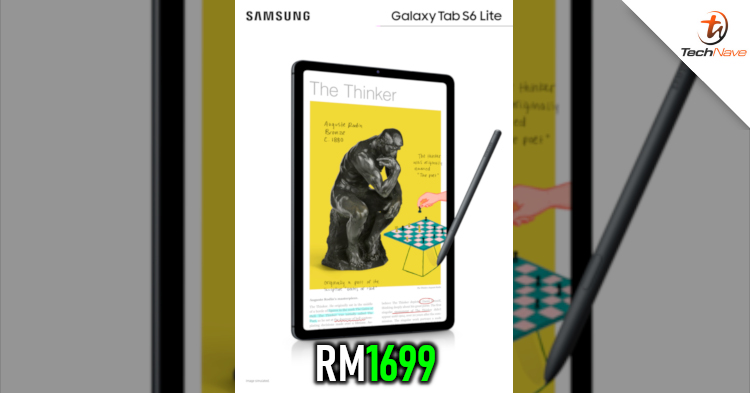 Samsung Malaysia has officially announced that the Samsung Galaxy Tab S6 Lite, is officially available in Malaysia at the price of RM1699. The tablet will be available for purchase very soon in two colours including Oxford Gray and Angora Blue presumably on Samsung’s official website, authorised partners as well as Lazada and Shopee.

In terms of the features, the aforementioned tablet supports the S-Pen, which allows the user to quickly write down notes or even sketch on it. Not only that, but it also comes with a huge 7040mAh battery which is more than capable of lasting up to 2 days on a single charge. 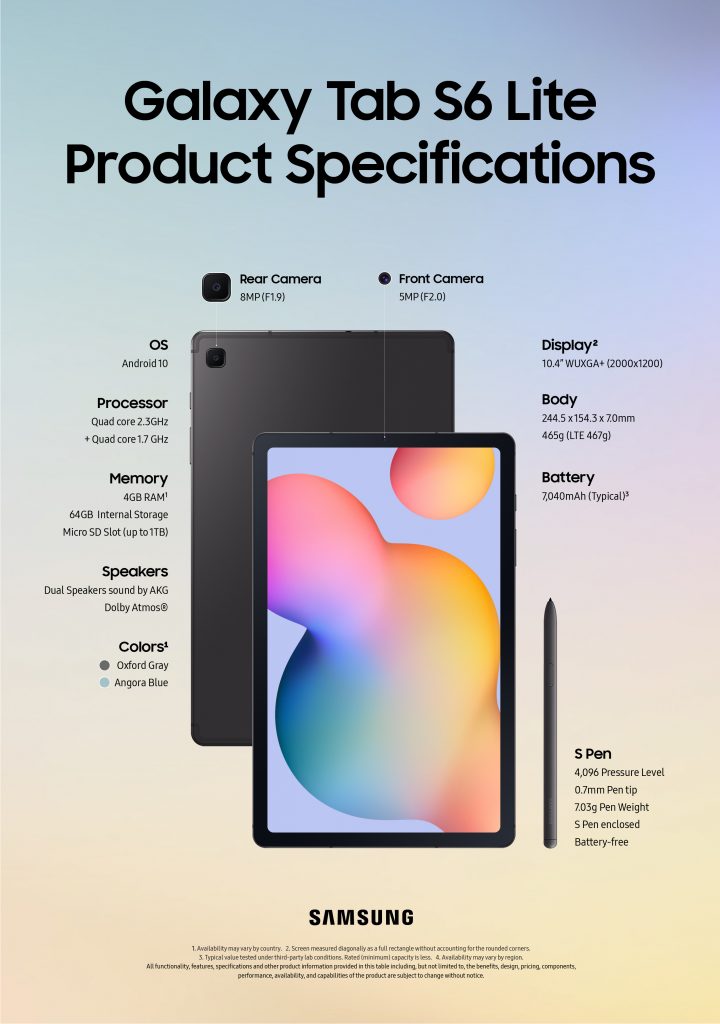 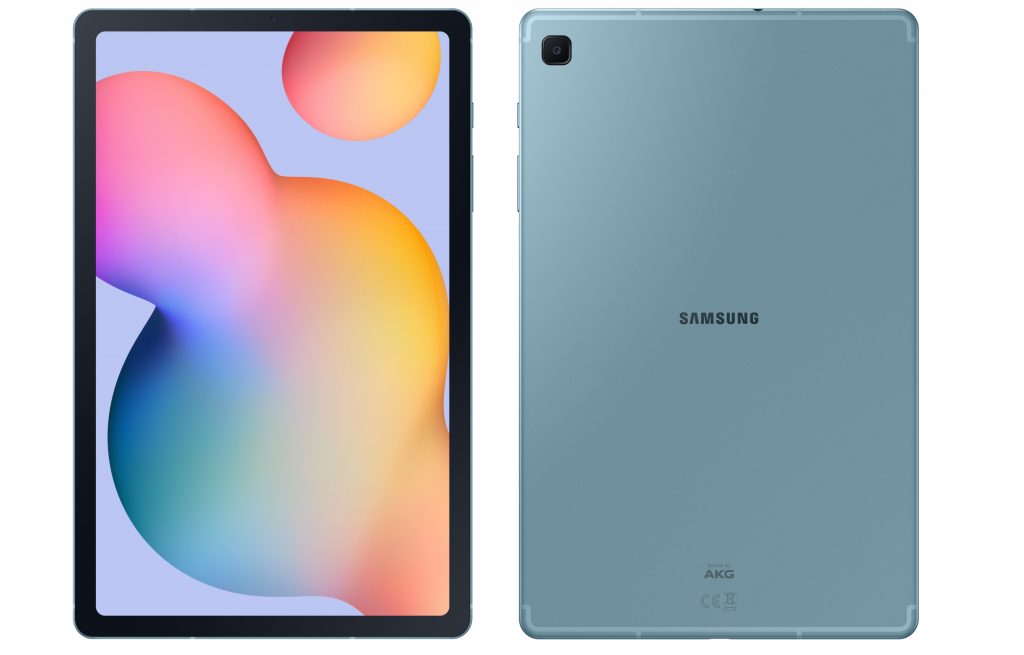 In terms of the tech specs, it comes has an Exynos 9611 chipset, 8GB of RAM, 64GB of internal storage, and it comes equipped with a 10.4-inch display with a screen resolution of 2000 x 1200 pixels. Camera-wise, it has an 8MP rear camera while the front comes with a 5MP selfie camera.

It is best to note that those who purchased the Galaxy Tab S6 Lite will be eligible for a free Youtube Premium account for 4 months as well as a custom Spotify app that’s well integrated into the tablet. With all that said, would you be interested in getting the new device from Samsung as soon as it is available for purchase? Let us know on our Facebook page and for more updates like this, stay tuned to TechNave.com.