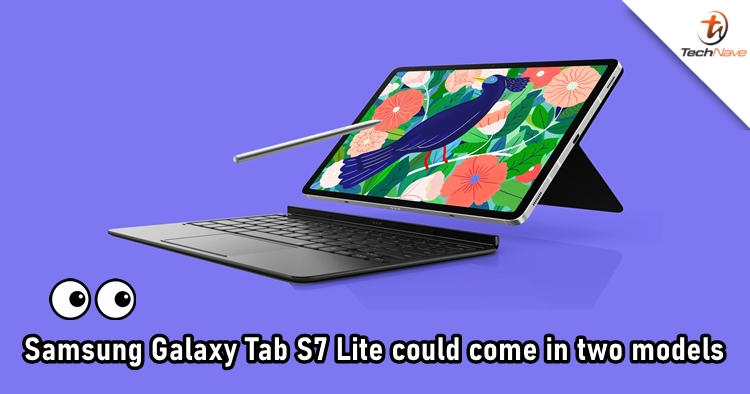 According to GalaxyClub, the site has revealed that Galaxy Tab S7 Lite could come in two models with different screen sizes. It is still unsure what their sizes are but there is a chance that they will follow the main Galaxy Tab S7 series. If it's true, we're looking at 11-inch and 12.4-inch screens. Other than that, not much regarding the tech specs have been revealed at the moment.

We have to take this news with a pinch of salt as it seems like the site doesn’t seem to know much of anything about the Samsung Galaxy Tab S7 Lite. For the Galaxy Tab S7 Lite, we can still hope for its arrival as it's a usual move for Samsung. However, we need to remain skeptical about the Plus model.

Let us know what you think about this news on our Facebook page. Stay tuned to TechNave.com for more latest tech rumours.