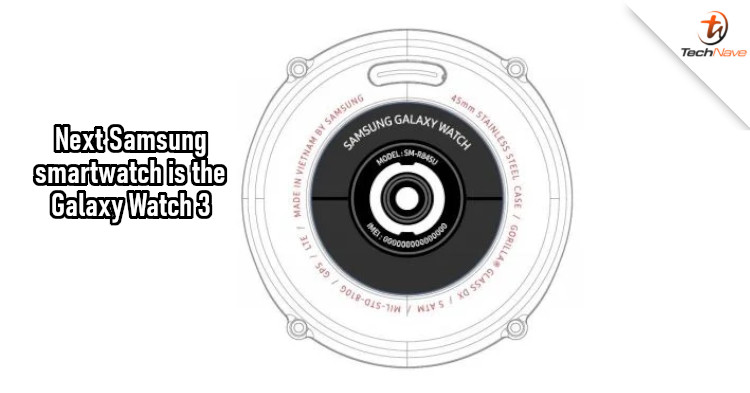 Last week, it was reported that Samsung would be bringing back the rotating bezel for the Galaxy Watch 2. While that should still be the case, it seems that there's going to be another number skip this time. Recently, official certification for a Galaxy Watch 3 was found in Thailand's NBTC portal.

According to MySmartPrice, the certification for a Samsung device with code-number SM-R855F was listed as Galaxy Watch3 41mm. Since there's already a Galaxy Watch Active 2 series, we're assuming the number skip is to avoid confusion. The certification also confirms that there will be a 41mm size variant for the smartwatch. If you recall, it was previously speculated that the Galaxy Watch 3 will have slightly smaller sizes at 45mm and 41mm. Besides the smaller side and rotating bezel, Samsung's next smartwatch is likely to come with ECG functionalities like blood pressure monitoring. It's also expected to have better tech specs, such as the internal storage being upgraded to 8GB.

Do bear in mind that some of the details above are speculations and official announcements won't be released till we get closer to the launch event in August 2020. With that said, what do you think of Samsung skipping a number for its next smartwatch? Let us know on our Facebook page and stay tuned to TechNave.com for more updates.