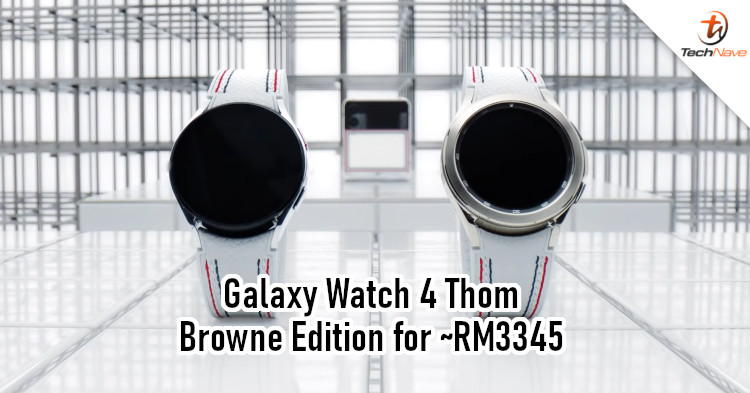 The Samsung Unpacked event last month saw the release of several new mobile gadgets. Chief among them would be the Galaxy Z Fold 3 and Galaxy Z Flip 3. But another one is the Galaxy Watch 4, which is already starting to get special editions.

Last month, Samsung unveiled the Galaxy Watch 4 Thom Browne Edition. It has an elegant silver body with a rhodium finish. It also features three different Thom Browne wrist straps and a charger with the designer's signature tri-colour. In terms of features, the only thing different from the standard one is the inclusion of five pre-loaded watch faces by Thom Browne. 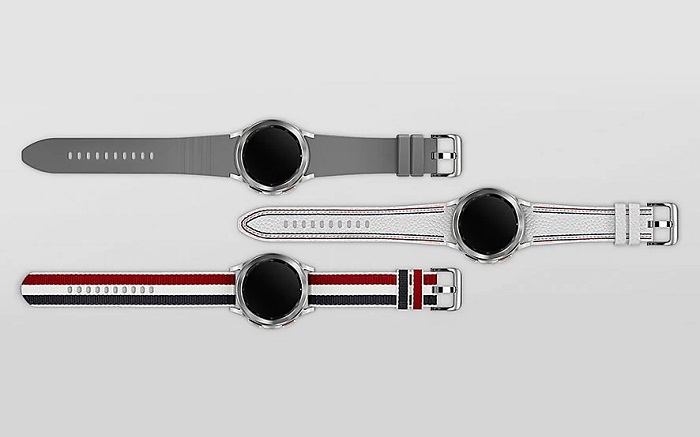 Although it wasn't available at the time, Samsung has now officially confirmed that the Thom Browne Edition will arrive in various countries starting 29 September 2021. The special edition smartwatch will retail for USD 800 (~RM3345) and comes in a 42mm size. Also, take note that this is a limited edition, so you'll have to grab it early if you want one.

Anyway, what are your thoughts on the Galaxy Watch 4 Thom Browne Edition? Is there another brand designer you'd like to see featured via mobile devices like this? Let us know in the comments, and stay tuned to TechNave for more news like this.