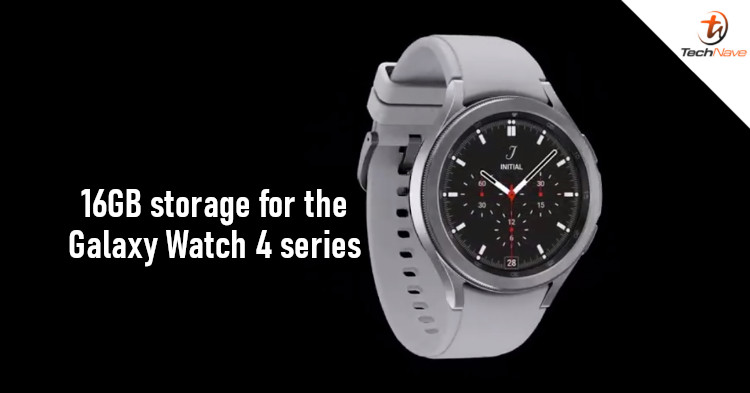 By now, you probably know what the Samsung Galaxy Watch 4 would look like. Renders of the device have appeared recently, along with details on the new WearOS-based One UI Watch. But we've also got some new details about its specs.

One of the reasons for the massive upgrade is the operating system. With the new One UI Watch OS, the Galaxy Watch 4 series will have access to a wider range of apps. In fact, users can download any smartwatch version of certain apps (like Spotify) to the watch. Besides that, the new models are expected to feature a new 5nm Exynos W920 chipset that can deliver more CPU and GPU performance.

The Watch 4 and Watch 4 Classic are definitely shaping up to be exciting new smartwatches, so we can't wait for them to launch next month. With that said, what do you think of them so far? Let us know in the comments, and stay tuned to TechNave for further updates.