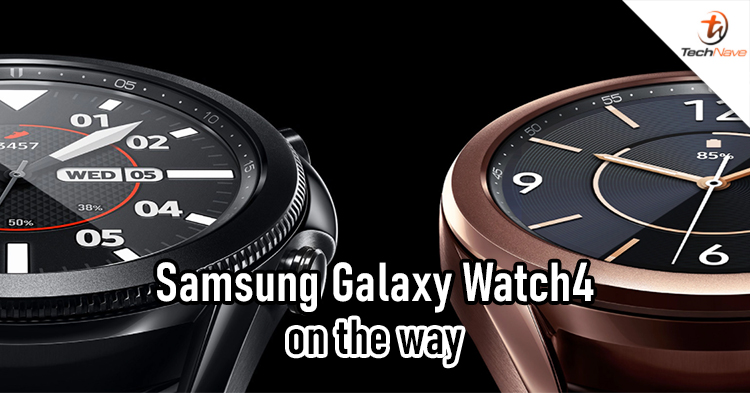 Last August, Samsung Malaysia had launched the Samsung Galaxy Watch3. Here, we spotted the Galaxy Watch4 series appearing on the FCC listing and it might release ahead of the Galaxy Z Fold3 and Z Flip3.

According to sources, the Galaxy Watch4 will come in two variants which are the LTE version (SM-885U) and Wi-Fi only model (SM-R880). Both models feature dual-band Wi-Fi connectivity, Bluetooth, NFC, GNSS positions, and support 5W wireless charging. 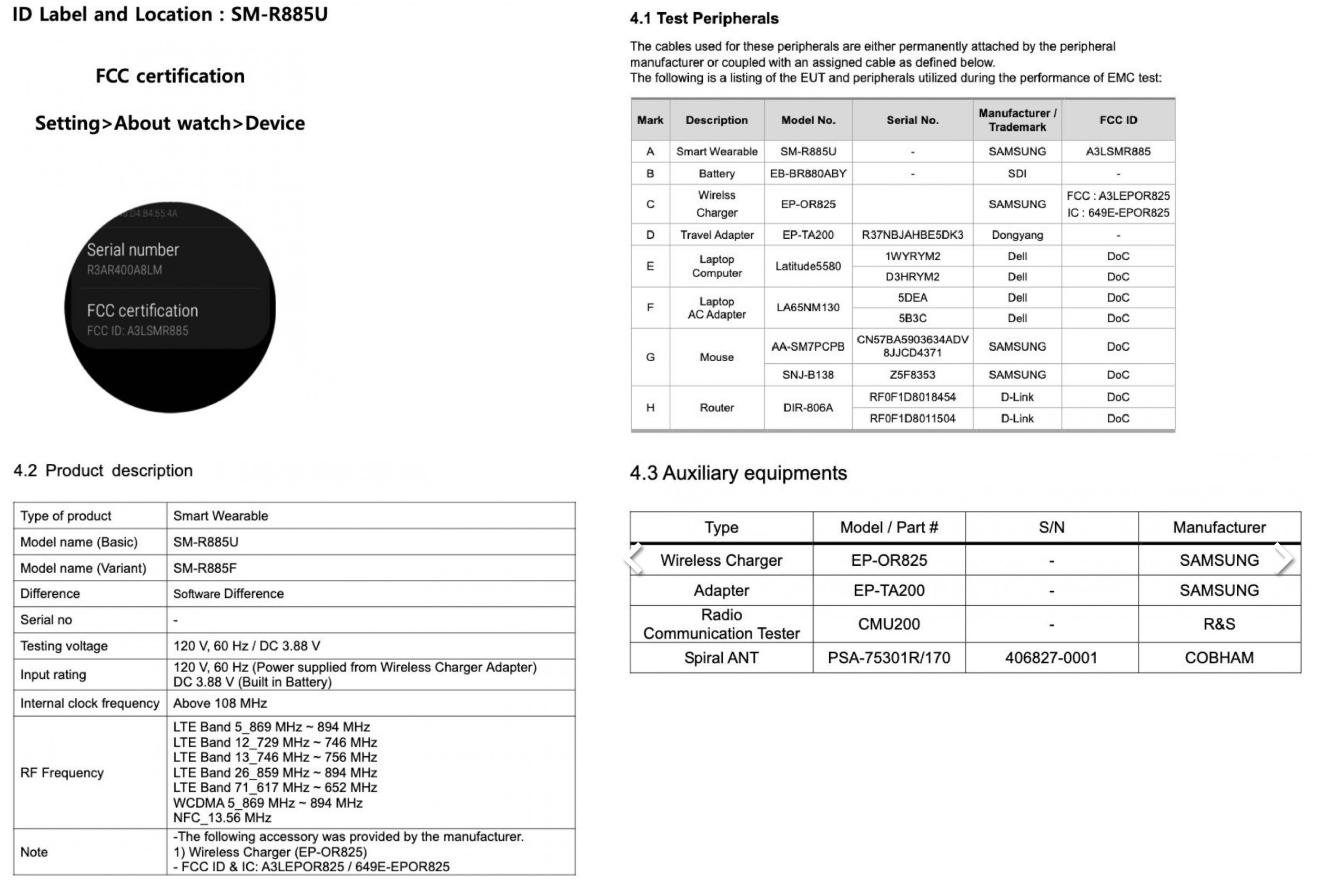 As for the design, it should arrive in 42mm and 46mm sizes, whereas the Galaxy Watch Active4 available in 40mm and 42mm casings. The smartwatch is expected to run the revised Google Wear OS with OneUI instead of Tizen OS.

For more information, please stay tuned for the MWC 2021 event which will be held on 28 June and the company might unveil more details of the Galaxy Watch4 series. Are you excited about the smartwatch? Let us know in the comments below and be sure to stay tuned for more tech news on TechNave.com.