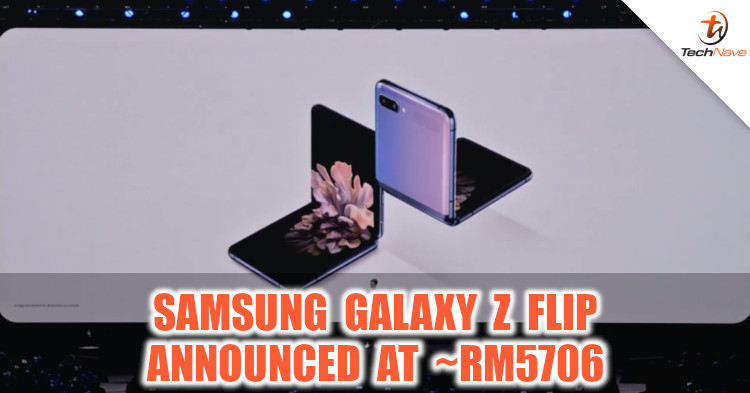 Other than the unveiling of the Samsung Galaxy S20 series, Samsung also officially unveiled the Galaxy Z Flip which is Samsung's second foldable display smartphone to date. In terms of the availability date and pricing, the aforementioned smartphone is expected to be available purchase from 14 February 2020 at USD1380(~RM5706) in the US.

Not only that, but they've also unveiled the Samsung Galaxy Z Flip Thom Browne edition as well which will be showcased during the upcoming fashion week. Unfortunately, Samsung did not officially mention anything in regards to the tech specs of the aformentioned smartphone for now. 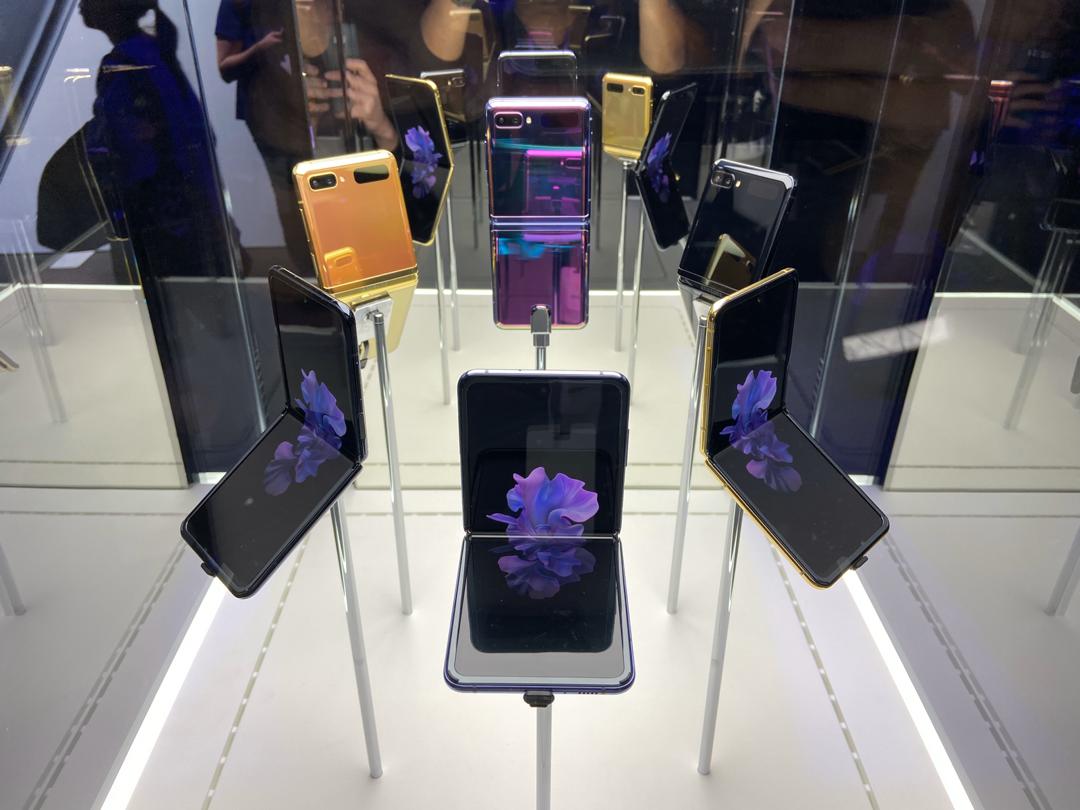 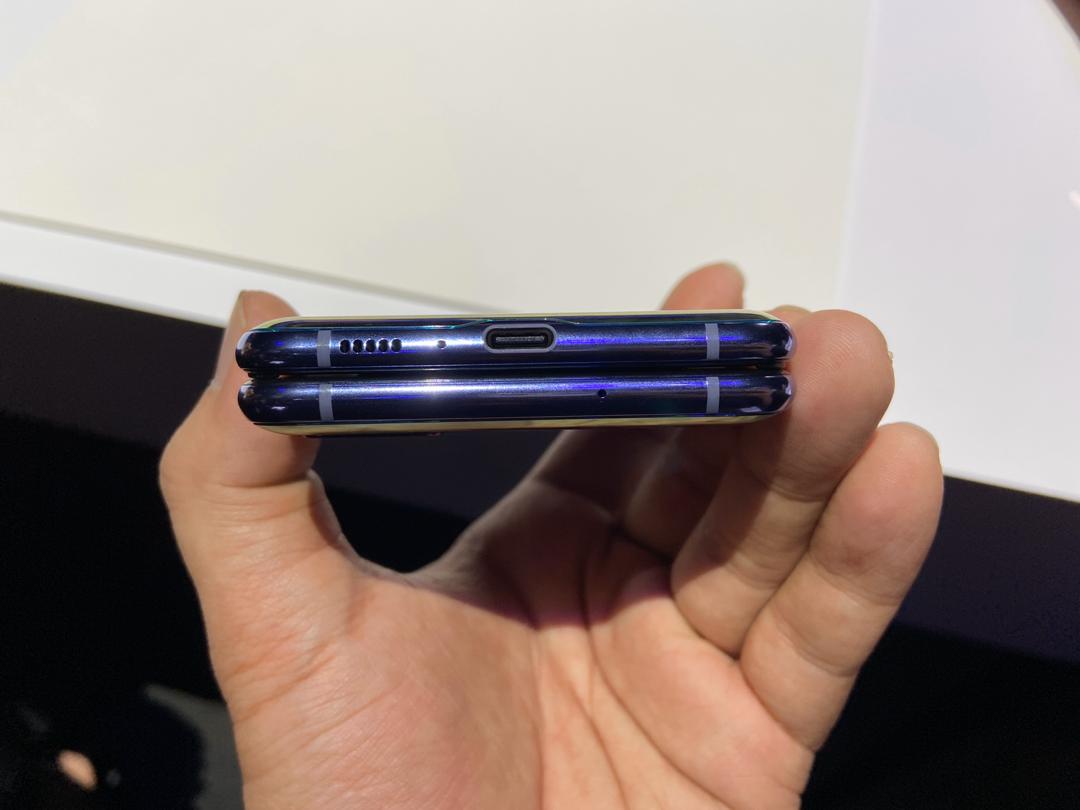 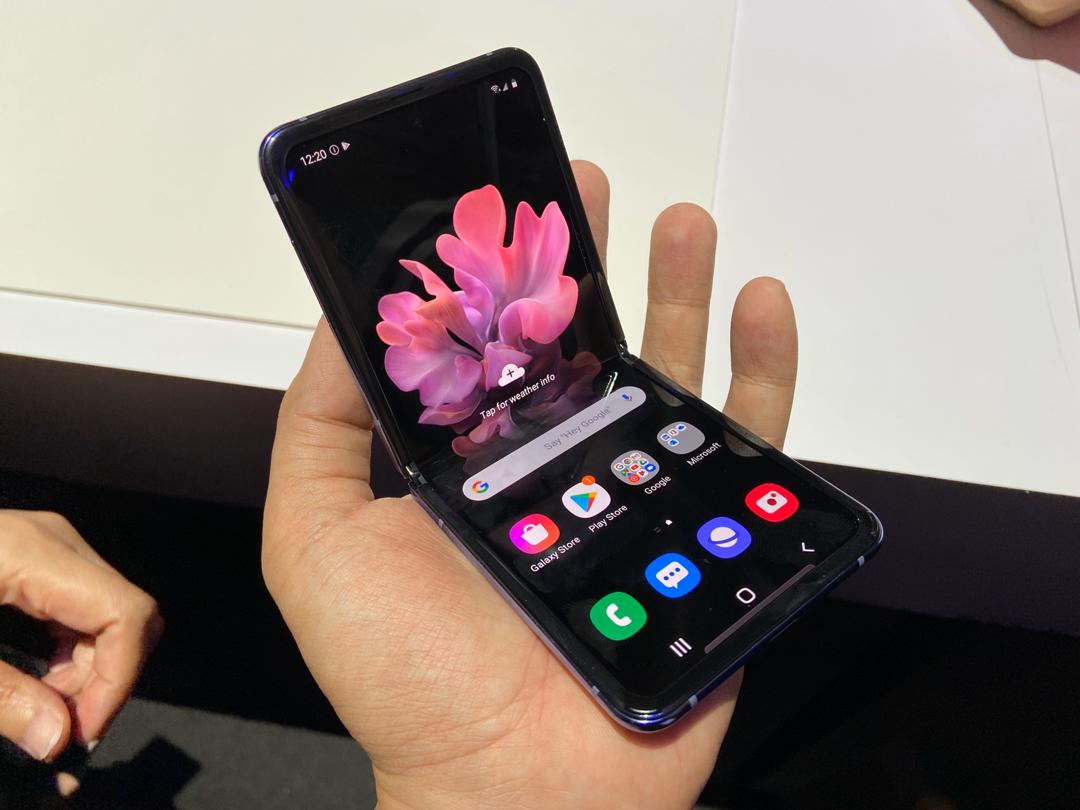 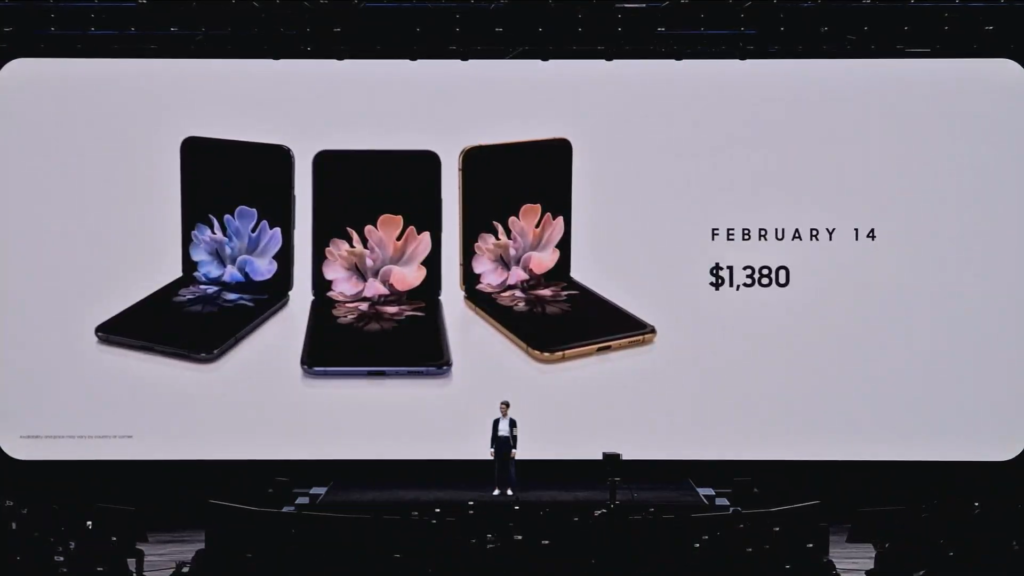 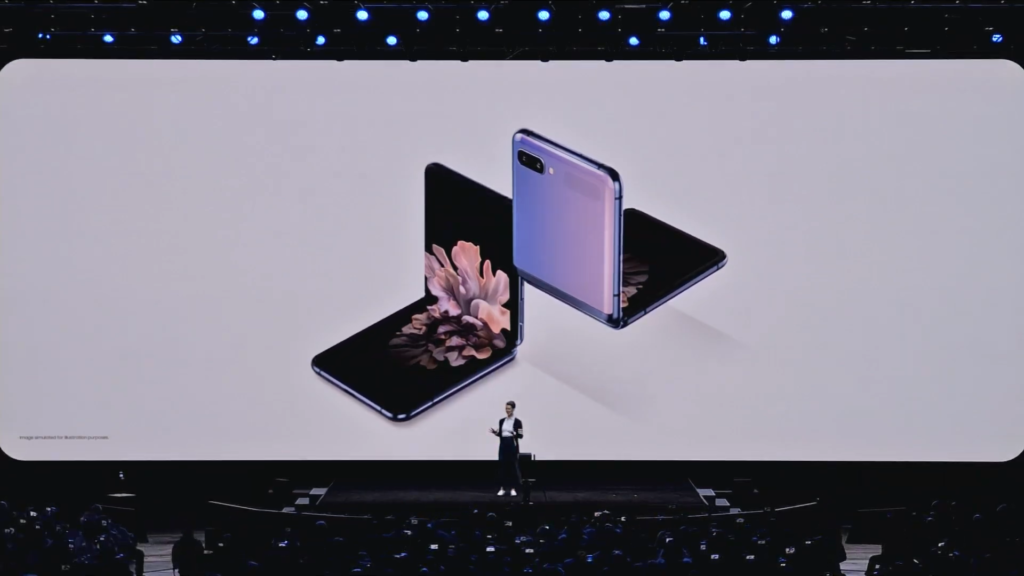 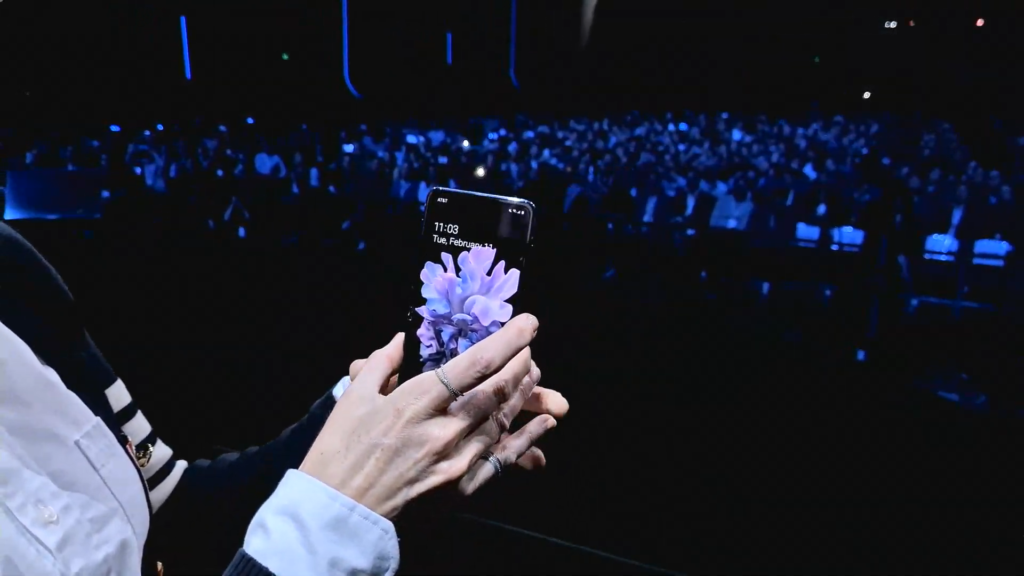 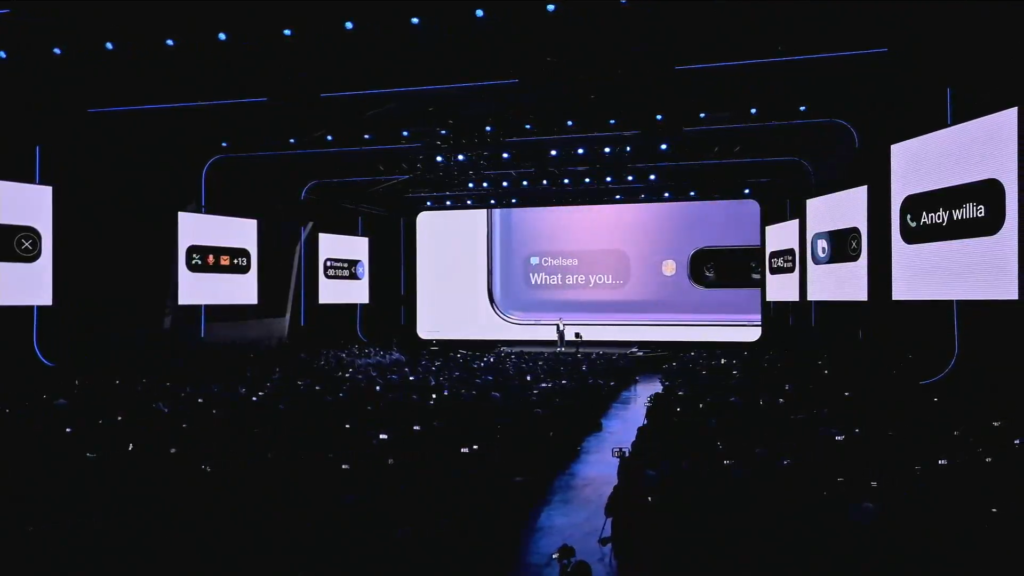 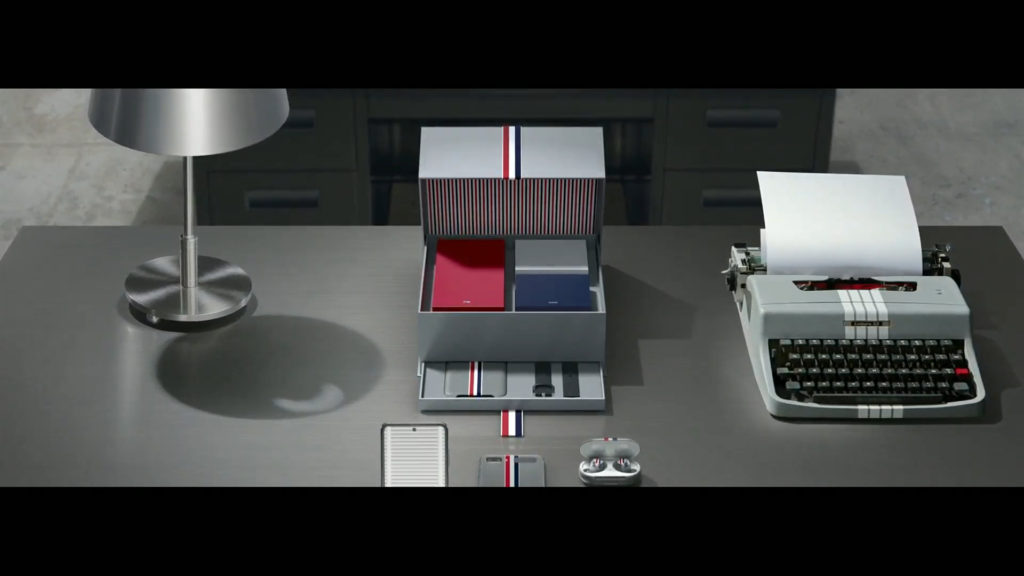 While not much is known in regards to the official Malaysian pricing of the Samsung Galaxy Z Flip as of now, we know that the device might officially be launched in Malaysia on 12 February 2020. Would you be interested in purchasing the Samsung Galaxy Z Flip as soon as it is available in Malaysia? Let us know on our Facebook page and for more updates like this, stay tuned to TechNave.com.