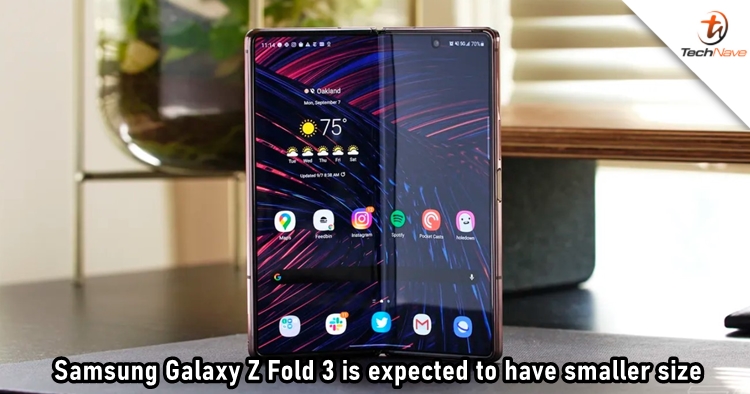 Earlier, news has claimed that Samsung will only be launching two foldable smartphones for the upcoming event and there will be no other new additions to the foldable lineup. The two are expected to be the successors for both Galaxy Z Fold 2 and Galaxy Z Flip. Today, a source reports that the upcoming Z Fold 3 will feature a smaller size and a smaller battery.

According to The Elec, the Galaxy Z Fold 3 will reportedly have a 7.5-inch main tablet screen and a 6.2-inch screen on the front cover of the phone. Despite it is virtually the same as the Galaxy Z Fold 2’s 7.6-inch main display and 6.2-inch cover display, the Z Fold 3 would appear smaller by featuring something called "zero bezels". Besides the size, it is suggested that the battery capacity will also be cut down from the previous 4,500mAh to 4,380mAh. 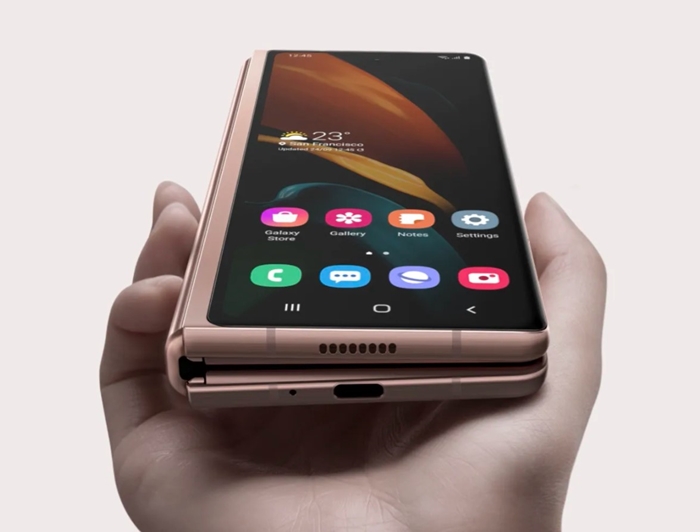 Furthermore, the source mentions that Samsung could bring the S Pen support to the new foldable devices as well since the company has given the feature to the Galaxy S21 Ultra. However, this poses the question of whether Samsung will integrate the stylus storage directly in the phone or use an add-on case like the Ultra. To confirm these new changes, we could only wait until the event that is rumoured to be held in July.

Let us know what you think about this news on our Facebook page. Stay tuned to TechNave.com for the latest smartphone report.