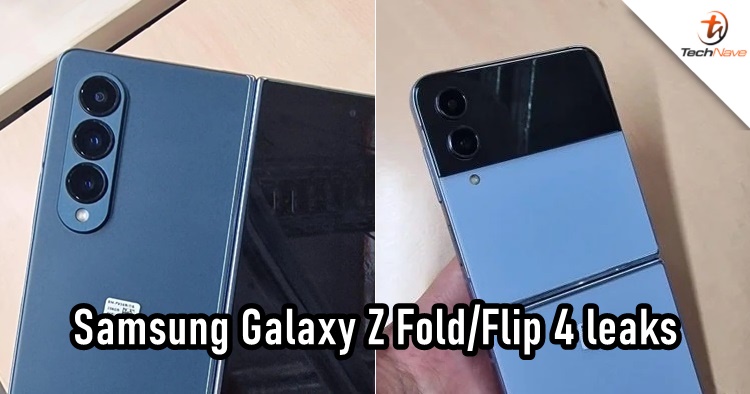 The next Galaxy Unpacked event is coming real soon but if your hands are still itchy for some rumoured news, we got some juicy ones for you. Sammobile.com just released a bunch of alleged Samsung Galaxy Z Fold 4 and Galaxy Z Flip 4 photos but if we are being honest - there isn't much to see.

So...nothing much to see here. However, there is some information on the tech specs. As expected, the Galaxy Z Fold 4 is probably going to feature a Snapdragon 8+ Gen 1 chipset, at least 8GB of RAM and 256GB of storage. Even the display size could be the same, measuring at 7.6-inches and 6.2-inches for the internal QXGA+ AMOLED and external HD+ AMOLED screen panel. Both panels are said to have a 120Hz refresh rate. 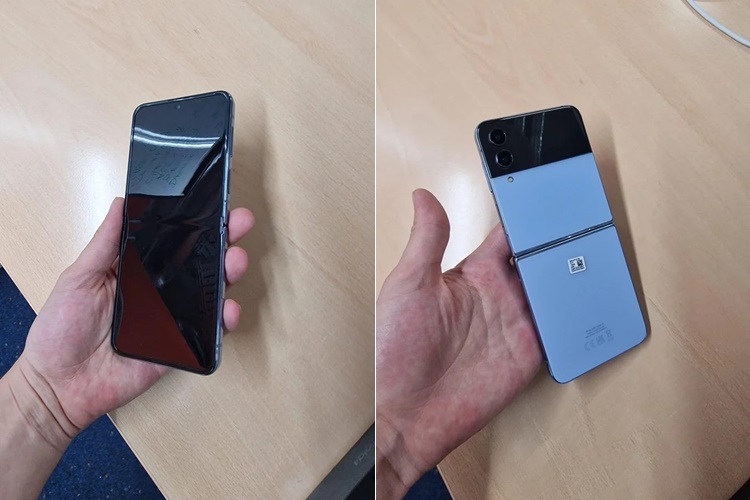 Meanwhile, the Galaxy Z Flip 4 also looks the same with a supposedly 6.7-inch FHD+ 120Hz flexible display. That said, sources say that the external display has increased from 1.83-inches to 1.9-inches, same goes for the battery pack from 3300mAh to 3700mAh. Besides that, the dual rear camera remains the same at 12MP and the front camera is 12MP.

It's also worth mentioning that the Galaxy Z Fold 4 could have a bigger 50MP primary camera sensor, while the ultrawide angle lens could stick at 12MP. Finally, the battery pack could also remain at 4400mAh. As you can see from the leaked pictures, Samsung may introduce this new blue theme for the next generation.

The next Galaxy Unpacked livestream event will be held on Wednesday night at 9 PM. So stay tuned if you're interested in catching it. Stay tuned for our official news coverage at TechNave.com.