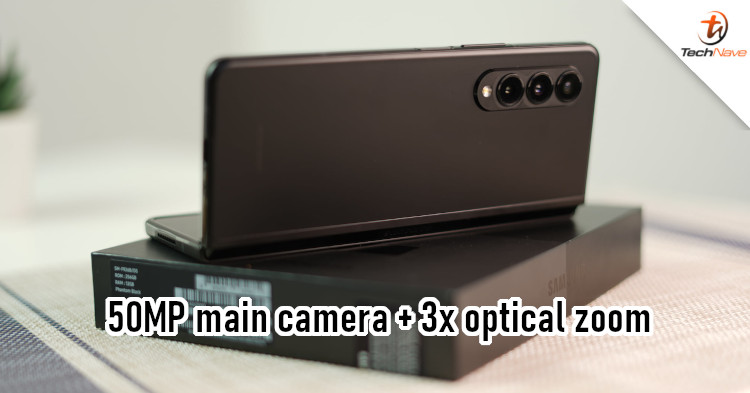 If there's one aspect of the Samsung Galaxy Z Fold3 that isn't too impressive, it would have to be the camera. Last month, there were rumours of how Samsung could give the Galaxy Z Fold 4 a 108MP main camera. But sources now claim that the new model could be getting a 50MP main camera instead.

According to Ice Universe, the Galaxy Z Fold4 would maintain its triple camera setup. However, the new model would feature a 50MP+12MP+12MP setup, rather than the rumoured 108MP or 12MP of its predecessor. The tipster also claimed that the 12MP telephoto camera would have a 3x optical zoom, and it would perform better than the Galaxy S22 Ultra's telephoto camera.

Samsung's strongest 3x camera ever, stronger than the S22 Ultra.

Besides the cameras, the Galaxy Z Fold4 could be different in other areas compared to last year's model. For instance, it's rumoured that the new model could get a design change, with the phone becoming shorter and wider. It's also expected to feature a more reliable ultra-thin glass and possibly a built-in slot for an S Pen (though some sources claim otherwise).

Overall, the Galaxy Z Fold4 could be notably different from its predecessor. Mind you, we can't confirm anything yet. But are your thoughts on the rumours so far, is there a particular change you'd like to see in the new model? Let us know in the comments, and stay tuned to TechNave for further updates about the phone.