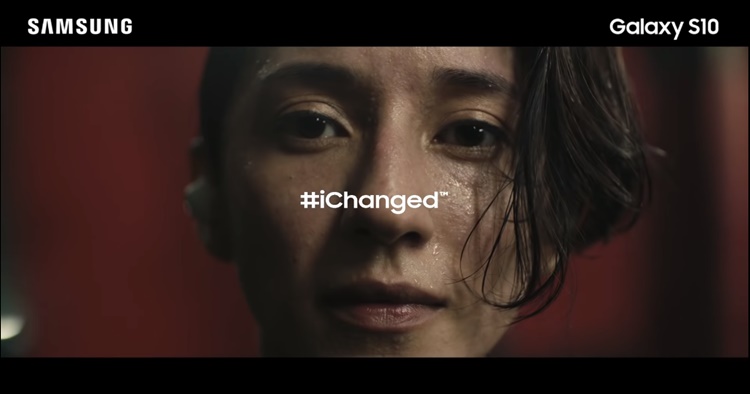 What is an #iChanged campaign and what does it have to do with Samsung Malaysia? Well, it has nothing to do with changing your habit or something but turns out it's just a campaign that "features a series of real Malaysians on how they started experiencing their lives through a prism effect of their devices". For real.

According to the company, the campaign is aimed to "showcases the beauty of breaking away from what people think 'you should do', and embraces one's true self by pushing the boundaries and doing what you think you can’t". The campaign is said to be advertising around Kuala Lumpur city right now, as well as online such as YouTube. So to celebrate this launch, Samsung is kicking off two promotions* from 31 May until 31 July 2019, which include:

Just in case you didn't know, all new Samsung smartphones now have a Smart Switch software that allows users to transfer their data (from photos to contacts) from an existing phone to a new one. It's compatible on both iOS and other Android devices. To learn more about the campaign, you can check it out it right here.