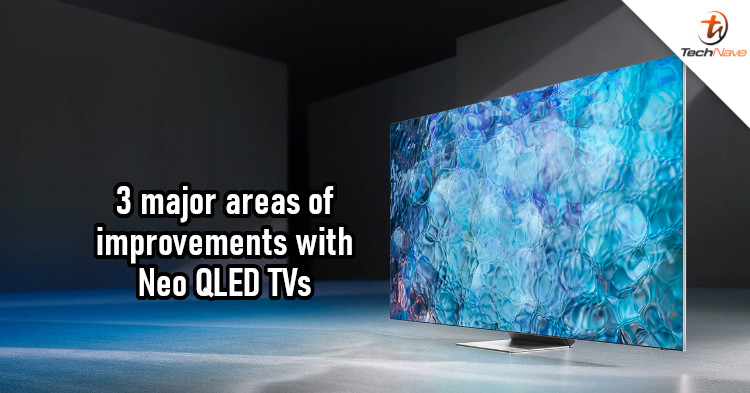 Samsung had much to share today during its Neo QLED Tech Seminar 2021. At the tech seminar, the company's talked about its new smart TVs, including the Neo QLED smart TVs that were first announced earlier this month. So, what can the new version of QLED do?

There are a few main improvements that Neo QLED brings, such as the switch to Quantum Mini LEDs. According to Samsung, this new type of LED is 1/40 the size of conventional LEDs. This not only allows for TVs with slimmer designs but also deliver deeper blacks and reduces the blooming effect. 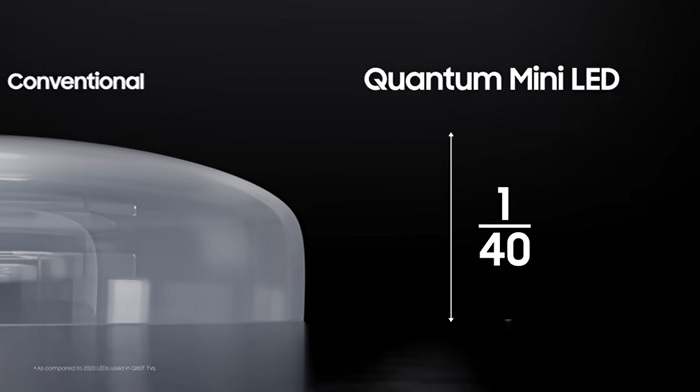 Besides that, there is the Quantum Matrix Technology and Neo Quantum Processor. The former users 12-bit gradation, which results in greater contrast ratios. As for the latter, it provides an improved AI neural network for better content upscaling. It also allows the TV to control contrast level in real-time on a frame-by-frame basis.

Moreover, the new TVs also the first to support AMD's FreeSync Premium Pro. Allegedly, it will reduce input lag, remove screen stutters and tears. There's also a Game Mode, which can be enabled to allow gamers to see certain objects even in dark scenes. Finally, there's the Motion Xcelerator Turbo+ feature that can display 4K visuals at up to 120Hz refresh rate.

Mind you, how much of an improvement the Neo QLED smart TVs would bring is still something that has to be discovered. Hopefully, we'll have a chance to test the new TVs in the coming future. Do look forward to that! With that said, what do you think about Samsung's latest TV technology? Drop us a comment, and stay tuned to TechNave for more news like this.