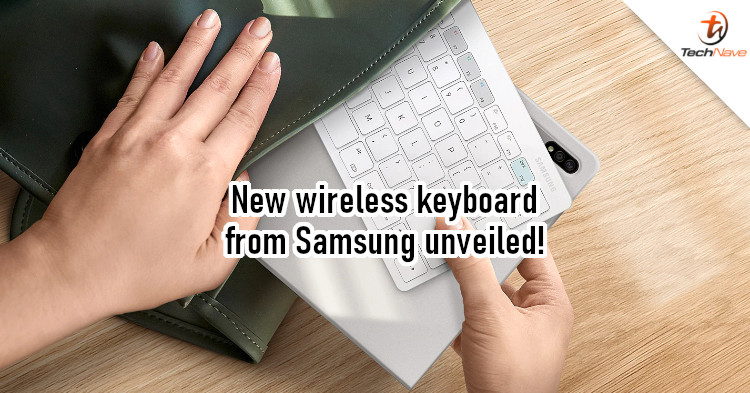 Smartphones and tablets can do so much these days. Samsung even has flagship devices that can even replace laptops with the help of the Samsung DeX. That's why it's not all that surprising to see the brand launching a new wireless keyboard.

Yup, Samsung has listed the Samsung Smart Keyboard Trio 500 on its website yesterday. This is a small wireless keyboard (only 78 keys) that's available in black and white colours. It's fairly compact so you can easily slip it in a small bag, making it a highly portable device. But since it weighs around 412.3g, Samsung probably used good material for the frame so it should be quite robust. 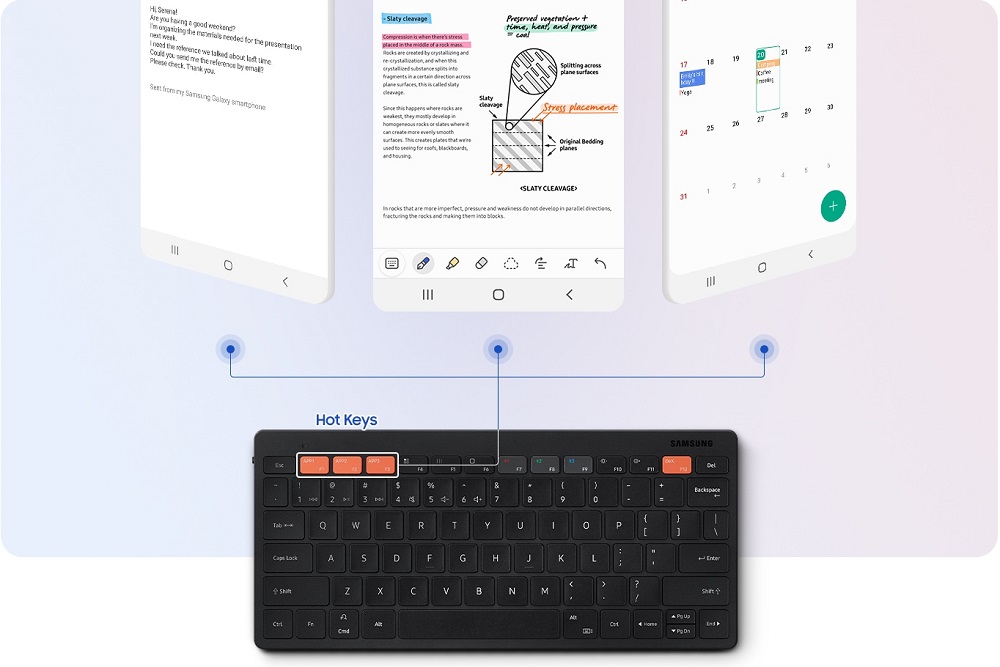 In terms of features, the Smart Keyboard Trio 500 can be paired to a maximum of three devices, which you can quickly switch between paired devices with the press of a button. It also comes with three shortcut keys to assign to apps that you frequently use, as well as a key that helps it connect to a Samsung DeX.

This will probably launch during the next Samsung Unpacked, which is when Samsung plans to release the new Galaxy Book Pro. But could Samsung have other products in store for us? If so, what devices would you like to see launched during the event? Let us know in the comments, and stay tuned to TechNave for more news like this.