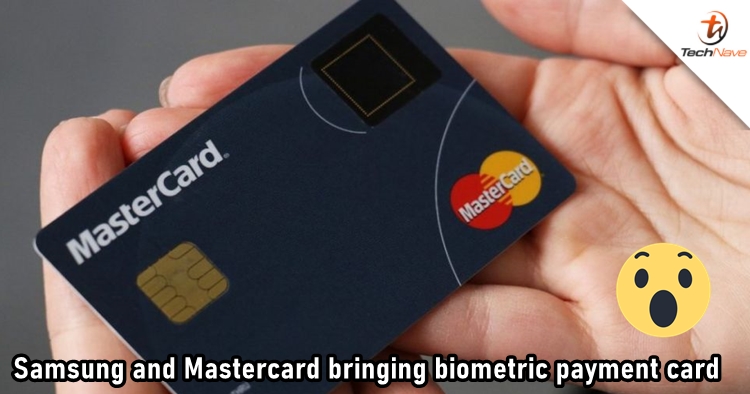 Back in 2017, Mastercard unveiled a biometric payment card that allows you to make purchases without ever touching a keypad and it's definitely a great idea to protect users' identities. Until now, the company is making the card with Samsung adding its own twist on it.

According to Samsung, the card "will adopt a new security chipset from Samsung’s System LSI Business that integrates several key discrete chips" rather than Matercard's current tech. With the card, users' fingerprints will be scanned through the card rather than an external point-of-sale (POS) device. This will increase security as it reduces physical contact points. 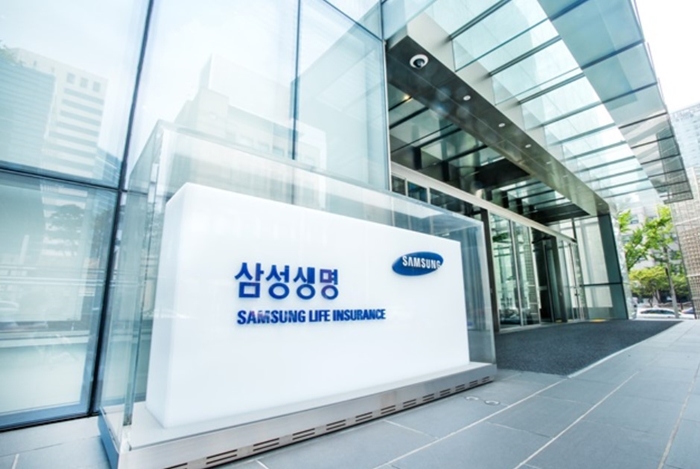 The card will also be backed financially by Samsung Card, which is owned by Samsung Life Insurance and it's South Korea's biggest credit card company. It is claimed that the card will be rolling out in South Korea later this year. For now, Samsung did not mention the release for other regions.

Let us know what you think about this news on our Facebook page. Stay tuned to TechNave.com for the latest tech news.