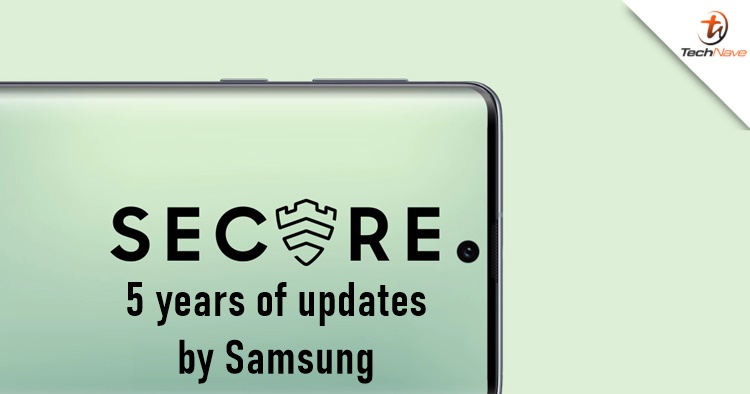 When it comes to software updates, most Android phones would only have a year max. Fortunately, Samsung Galaxy phones are quite consistent and Samsung just announced there will be five years of Android security patches on selected Galaxy phones.

According to Samsung, the selected Galaxy phones include the latest Galaxy S21 series, Galaxy S20 series, Galaxy Note 20 series, Galaxy XCover 5, as well as the Galaxy Tab Active 3. As for Samsung Galaxy devices from 2019 or later, they would get only four years of Android security patches. The firmware updates will either be monthly or quarterly. 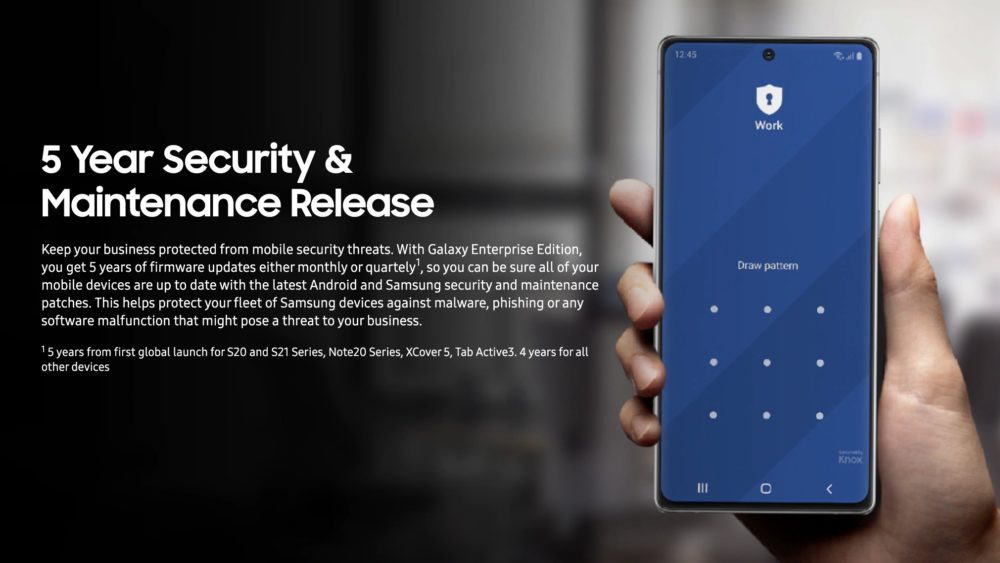 Despite the statement, sources believe that Samsung may be able to offer the same 5 years of security updates for non-flagship models. This may include the latest Galaxy A series that is quite popular in the Asian regions. In case you didn't know, the Galaxy S6 series, Galaxy S7 series, and the Galaxy S8 series managed to have four years of updates.

Samsung's security or also known as Knox has always been a part of the Galaxy ecosystem for the longest time. If you would like to learn more, you can check out the website right over here. Stay tuned for more trending tech news at TechNave.com.