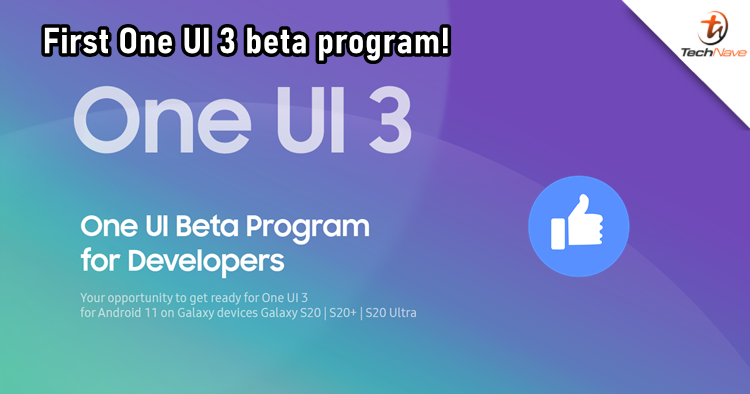 After launching various products at the Unpacked Event that happened last night, Samsung has made an exciting announcement today regarding the One UI. The company will start to test the Android 11 One UI 3 starting with a pre-beta program.

The pre-beta program is currently only available for Samsung's partner developers that reside in South Korea and the United States. Other than location, the developers must also be using a Galaxy S20 series phone (S20, S20+, or S20 Ultra LTE/5G) to stand a chance to join the program. 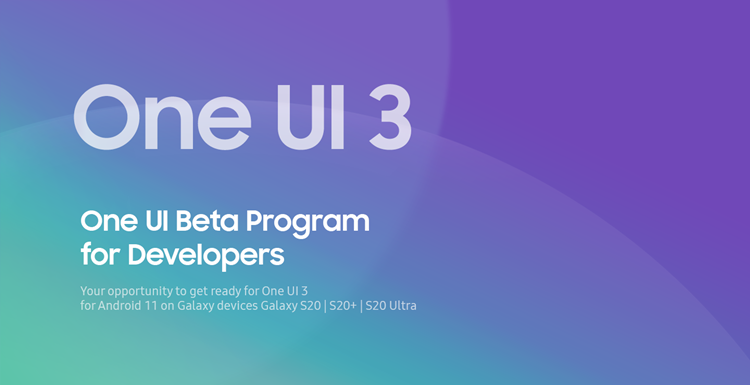 It is surprising to see Samsung has started to develop their latest One UI as Android 11 hasn't even been announced yet. For a company that was notorious for slow software update roll-out, we can see that a lot of improvements have been made. With that said, users are now getting faster monthly security updates compared to years ago.

Share with us what are the things that you would like to see in One UI 3 on our Facebook page. Stay tuned to TechNave.com for more viral tech news.