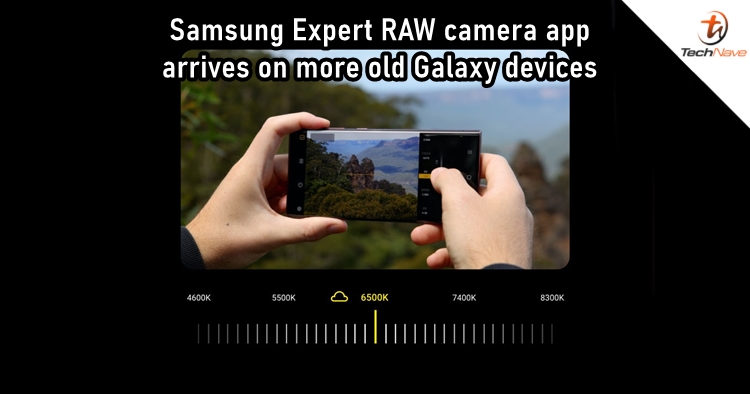 Samsung has the Expert RAW camera app made for its premium flagship smartphones to access more advanced camera features. The devices that support the app are limited. It's only available for devices with the highest tech specs in the newer series, and even the Flip foldables are out of the list. Now, the Korean tech giant has announced that the app will arrive on more previous Galaxy devices, allowing more customers to get a taste of it.

It's announced that the Expert Raw app will be available on three more devices, the Galaxy S20 Ultra, Note 20 Ultra, and Fold 2. According to the source, the performance may vary due to the hardware as they have different image sensors and processors. However, users will still get access to a lot of new camera features with this app. 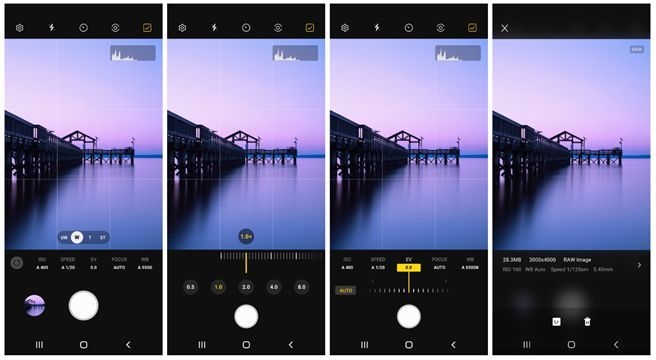 The Expert Raw camera app gives users control over shooting parameters such as shutter speed, exposure, ISO, white balance, and more. It also allows them to save photos in RAW format to apply effects easily later. Besides that, it offers the option to save the images in JPEG format as well. It's worth mentioning that these features are not available on the default camera app installed on Galaxy smartphones out of the box.

It's cool for Samsung to make a more professional camera app for its Galaxy smartphones to unlock the full capabilities of the camera sensors. What do you think about it? Leave a comment to let us know your thoughts, and stay tuned to TechNave.com for more tech news.