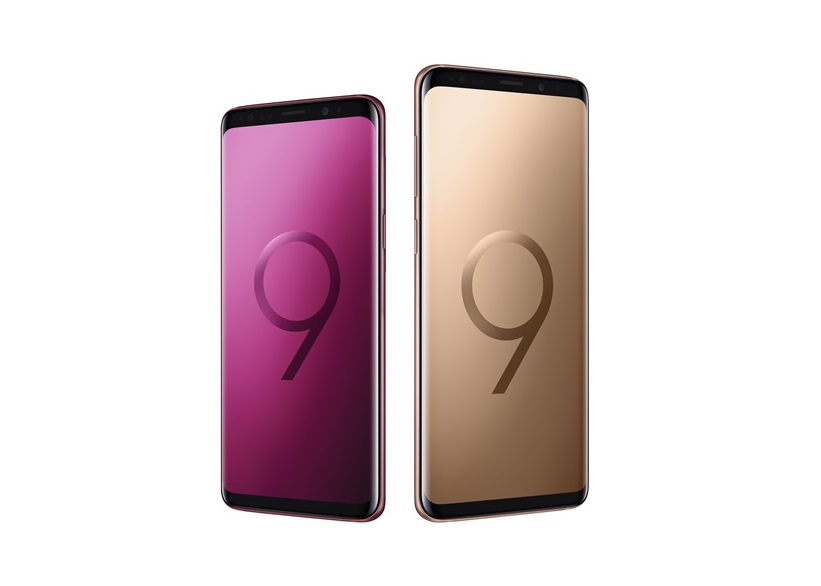 Okay, so Malaysia is not part of the first wave, but don't give up on hope just yet. The Galaxy series is quite popular in Malaysia so I'm sure Samsung didn't turn a blind eye to this. Should the new editions come to Malaysia, the price tag will most likely cost the same from RM3299 to RM4399 depending on which model variant you're getting. 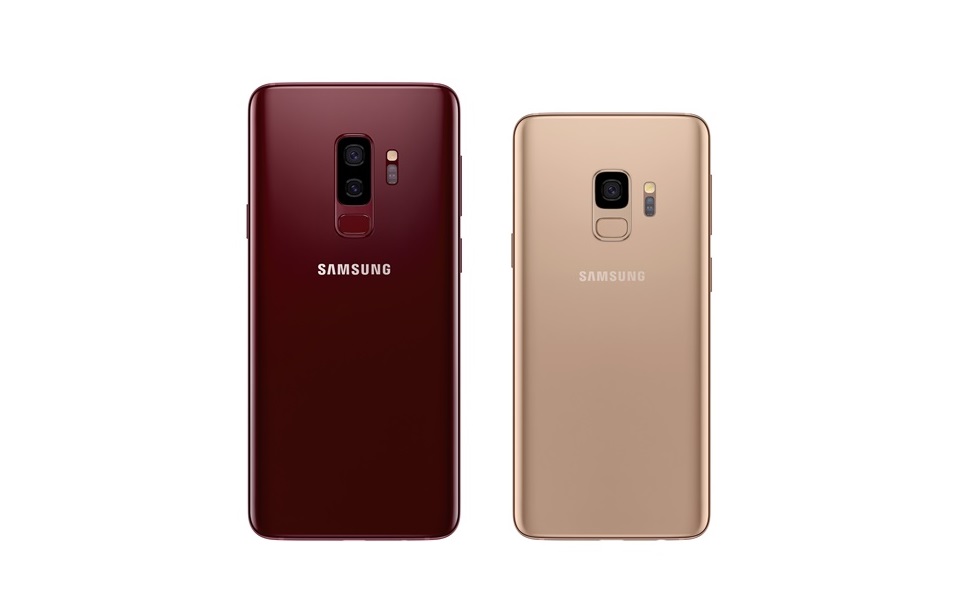 Also, here's a fun fact about the new design - the Sunrise Gold edition is Samsung's device to feature a satin gloss finish which wraps the smartphone in a tranquil glow and glimmer, while the Burgundy Red edition is one of the deepest red colors available featuring restrained gloss for added density and a look that is contemporary and traditional.

Just so you know, the Galaxy S9 series are also available in Midnight Black, Coral Blue, and Lilac Purple. We will be keeping an eye on the new editions' availability for Malaysia so stay tuned for that at TechNave.com.