Remember the Samsung Smart Glow, their take on a new generation of notification LED? Well now they have released a product with the new system. The Samsung Galaxy J2 2016 was just announced in India featuring the new LED tech. 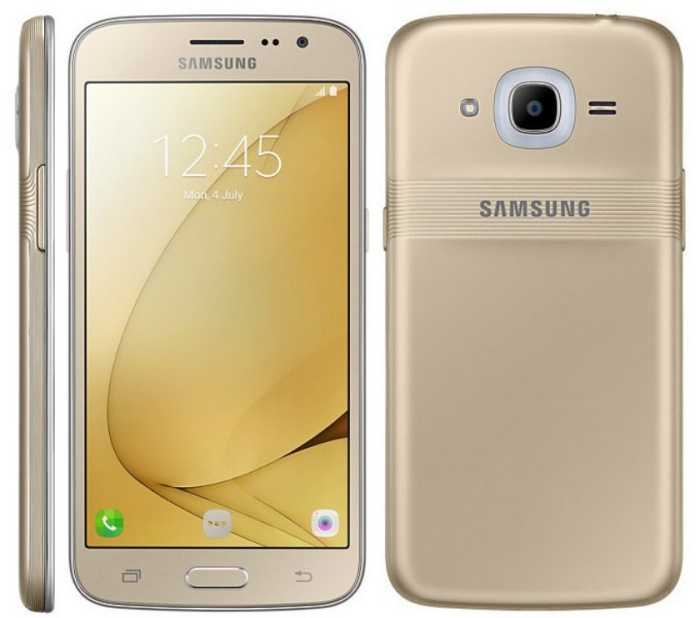