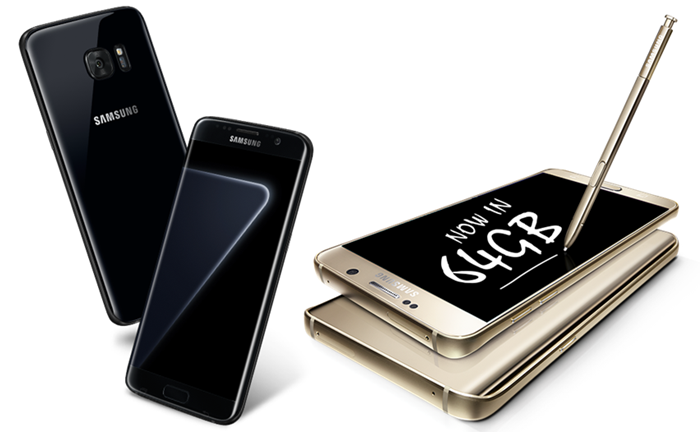 Today, Samsung Malaysia Electronics has announced a new Black Pearl theme for the Samsung Galaxy S7 edge and a Galaxy Note 5 64GB ROM variant have come to Malaysia! The Black Pearl S7 edge will be available in Malaysia tomorrow (12 January 2017) at a recommended retail price of RM3399 (inclusive of GST), while the Note5 64GB variant is now being offered starting today at the recommended retail price of RM2399 (inclusive of GST) in three colour options – Silver Titanium, Gold Platinum and Black Sapphire at participating Samsung Experience Store outlets. 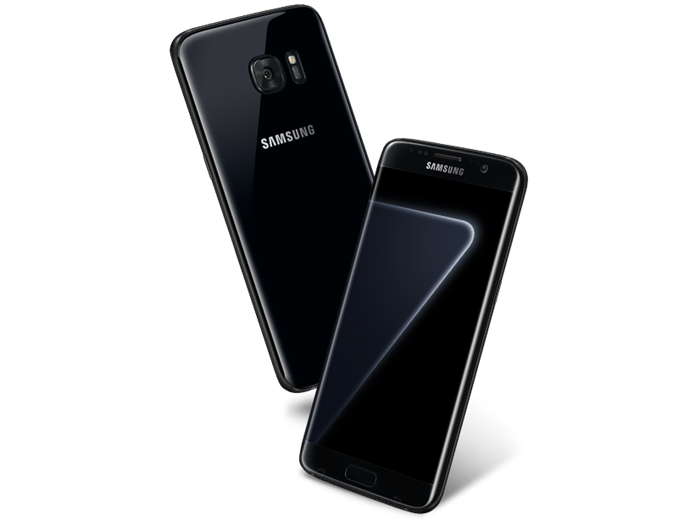 Following the popular Blue Coral and Pink Gold editions released last year. Black Pearl is designed to be modern and striking, the all-black aesthetic design captures the essence of the colour in its purest form. As if the allure of the new all-black colourway was not enough, the already massive internal memory of 128GB also receives another storage boost with an external memory support of a whopping 256GB via microSD slot. 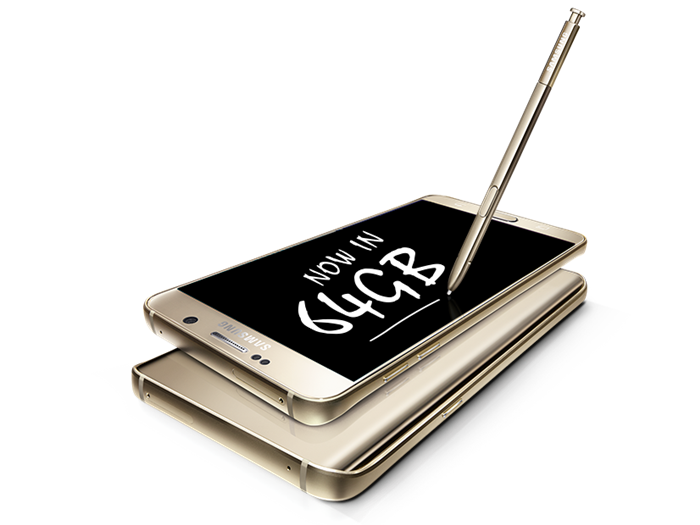 Meanwhile, the Galaxy Note5 64GB is also equipped with its trusty and signature S Pen, a useful tool for jotting ideas and scribbling notes on the go – encouraging creativity and freedom of expressions beyond traditional text and static visuals.

To find out more about the smartphones information, visit either of the links below to check them out.