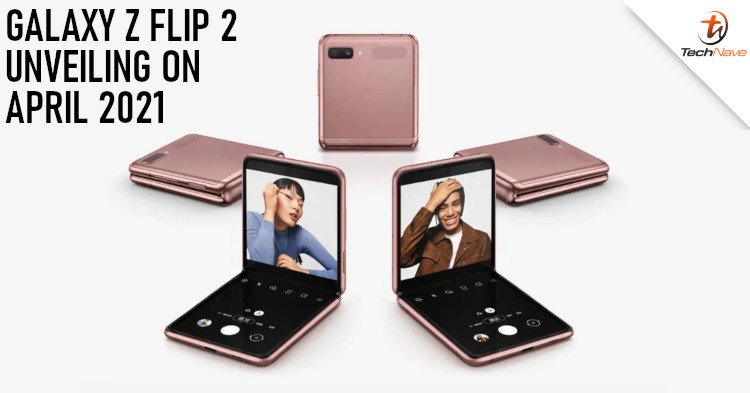 Based on a statement by Twitter user @DSCCRoss, there could be a high chance that the Samsung Galaxy Z Flip 2 will most likely be unveiled around April 2021. While not much is known in regards to the exact tech specs and pricing, it will most likely be a huge step up compared to its predecessor.

Furthermore, our source also mentioned that the Z Flip 2 will not be unveiled at the same time as the Samsung Galaxy S21 series because the S series will be unveiled around January or February next year. There’s no news on the tech specs, other than it will come equipped with an Ultra Thin Glass display.

Would you be interested in getting the Galaxy Z Flip 2 as soon as it is available in the local market? Let us know on our Facebook page and for more updates like this, stay tuned to TechNave.com.