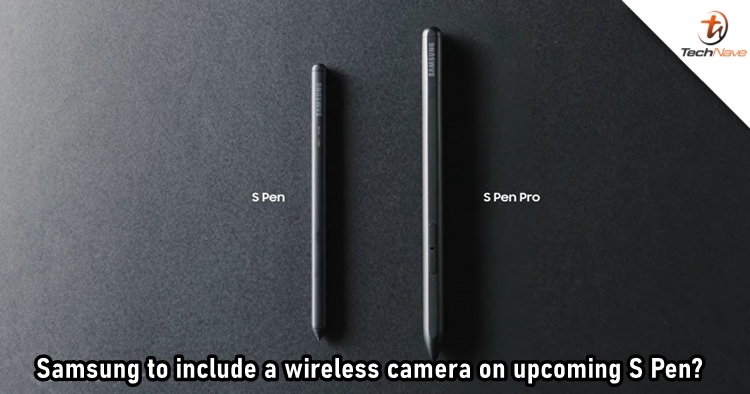 The Samsung Galaxy Note series is said to make a comeback next year after the company decided not to release the Galaxy Note 21 to boost the Z Fold3's sales. Since it's coming back, the rumours are back online, with the latest claiming that the upcoming Note's S Pen will feature a wireless camera.

According to a patent filing named "portable terminal including a detachable camera" exposed by LetsGoDigital, the new S Pen could add a wireless camera module. Besides letting users take pictures using the S Pen, the patent also shows that the accessory could double as the front camera with a magnetic pop-up mechanism. It might also feature a clip for the first time so that users can fix it on clothes or other objects. 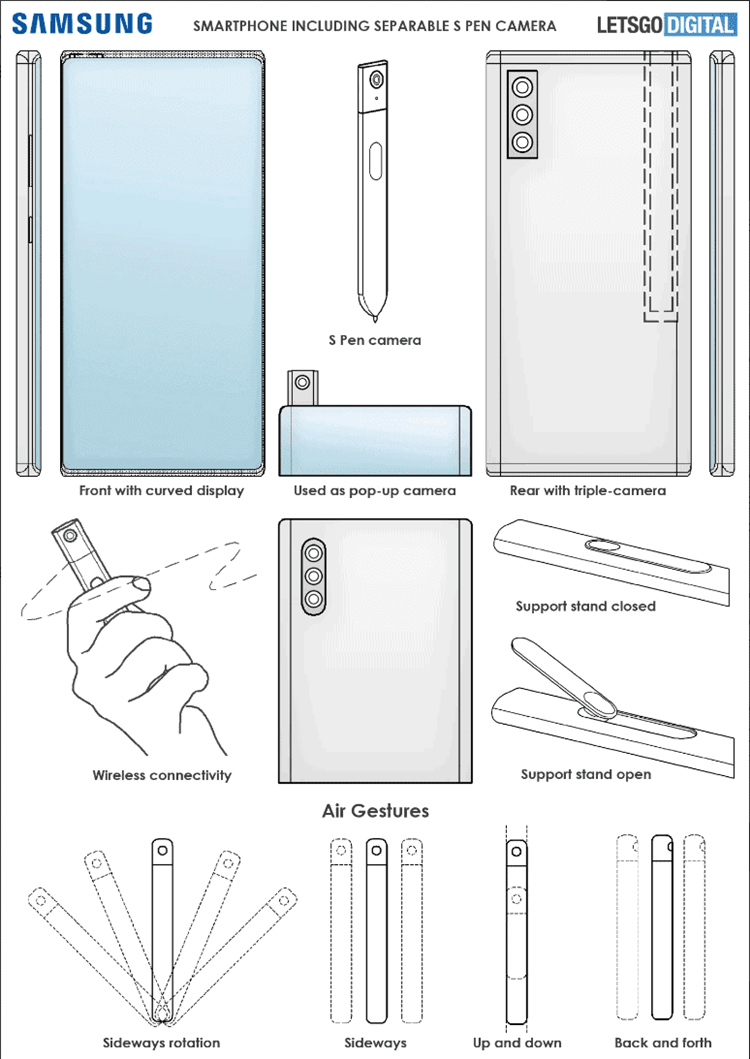 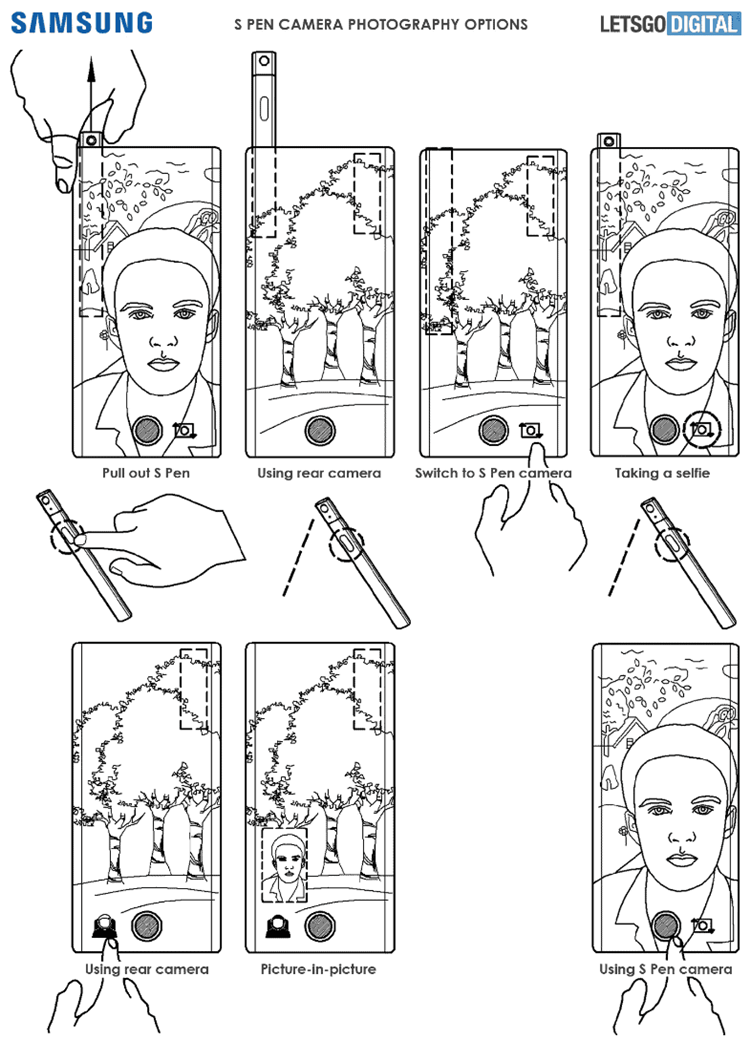 Furthermore, the S Pen will support features like a remote control for the main camera and air gestures as usual. For now, the Korean tech giant hasn't officially confirmed that it will bring the smartphone series back. However, tipster iceuniverse claims that the supply chain is indeed helping Samsung to prepare for next year’s Galaxy Note phones.

Do you hope for Samsung to bring the Note series back? Let us know by leaving a comment and stay tuned to TechNave.com for the latest smartphone update.