Current Location: Home > News > Samsung is the exclusive supplier for the next iPhone OLED display in 2020!

Samsung is the exclusive supplier for the next iPhone OLED display in 2020! 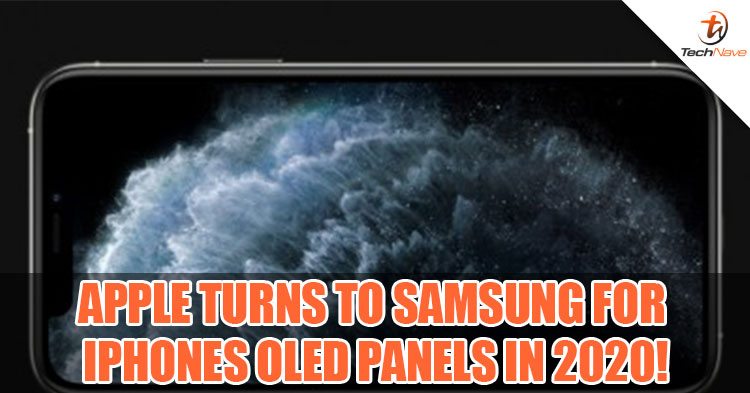 Since last year, the previous iPhones models were rumored to be using the OLED Display from Samsung but it didn't happen. Today, it was reported that Samsung has finally succeeded in becoming the exclusive OLED supplier for the company!

Apple is specifically using the on-cell touch flexible OLED panels, named as the Y-OCTA OLED panels from Samsung for both the 5.4-inch and 6.7-inch iPhones. Since it doesn’t require a separate film for the touch sensor, the display panel will be resulted to be thinner and cheaper in production cost.

According to the source, Apple planned to use the Y-OCTA panel back in 2018 but the deal was cut off as Cupertino pulled back due to yield. Now, Samsung is the only supplier that can meet Apple’s production scale on the panels. With that said, Samsung may also have some shocking terms to obtain this order from Apple.

Besides, Apple will also be likely to launch two more phones next year that is expected to be the iPhone SE 2 and iPhone 12. Unlike the other two models, Apple will not be using the Y-OCTA display panel with on-cell touch for the 6.1-inch iPhone 12 model and likely source the OLED panel from either LG or Samsung.

Either way, there’s still a long way to go before Apple announced the new iPhones, but will the Y-OCTA display make it more attractive to own it? Let us know at our Facebook page and stay tuned for more updates on TechNave.com!