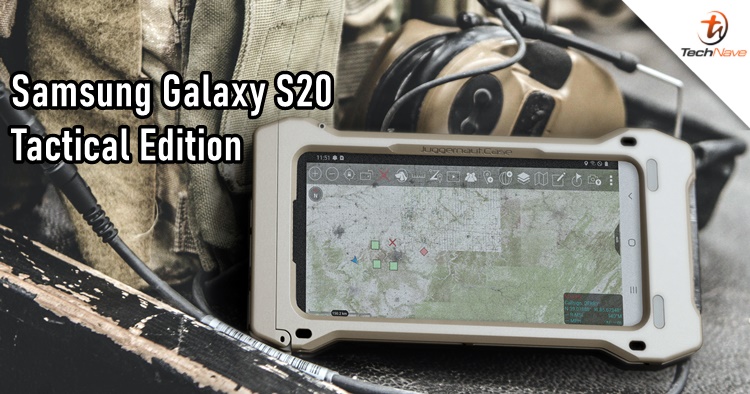 A Tactical Edition for the Samsung Galaxy S20? That's not something you hear every day for smartphones. At most, the closest we could ever get close to a military-grade body on a tech device is usually on a laptop (Lenovo comes to mind) but here it is. Announced officially by Samsung Electronics just a few hours ago, the Galaxy S20 Tactical Version was designed for the US Officials and the Department of Defense with more than just a tough body casing.

According to Samsung, the Galaxy S20 Tactical Version has a variety of existing peripherals that supports the requirements of tactical and confidential applications. For starters, it has a "Night Vision" mode that lets the user turn on or off the screen of the phone while wearing night vision goggles, without being blinded by the screen light. There's also "Stealth" mode, which the LTE and RF broadcast can be disabled by the user which actually sounds a lot like turning on flight mode (lol). 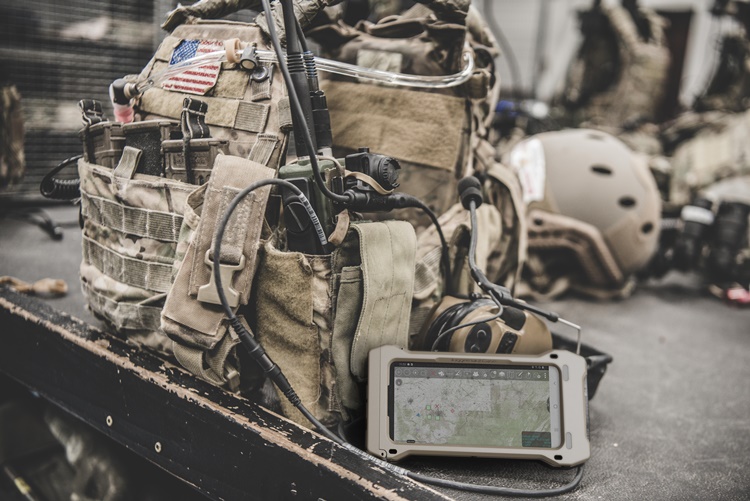 On the other hand, the user can also unlock and use their phones in pure landscape mode as well as connecting to a monitor via DeX desktop mode. Samsung also emphasised on the usefulness of DeX mode, allowing the user to complete reports, training and mission plans while in transit (you don't say). Lastly, there's also the thick and study mobile phone case which Samsung did not disclose any details.

In terms of tech specs, the Tactical Version is no different from the standard version so the only way for anyone to get this phone is to join the US Army. But what do you all think of this version? Let us know in the comments below and stay tuned for more trending tech news at TechNave.com.