Samsung launched the Neo QLED, MICRO LED, The Frame and The Premiere starting from RM2999 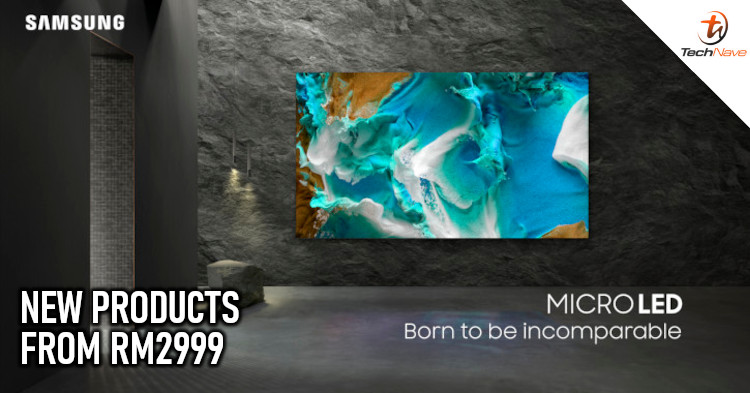 Samsung has recently announced earlier today that they have unveiled several new products including the Neo QLED, MICRO LED, The Frame, as well as The Premiere starting from the price of RM8499, RM519999, RM2999, and RM24999 respectively. The displays are expected to be available sometime in the near future from all Samsung official store, as well as participating partners located across Malaysia.

To go into more detail regarding each of the products mentioned, the Samsung Neo QLED comes equipped with Quantum Mini LEDs that a 1/40th the size compared to conventional LEDs allowing it to display much finer detail. Also, it’s capable of 120Hz refresh rate with a resolution of up to 4K couple with low response time makes it great for gaming. 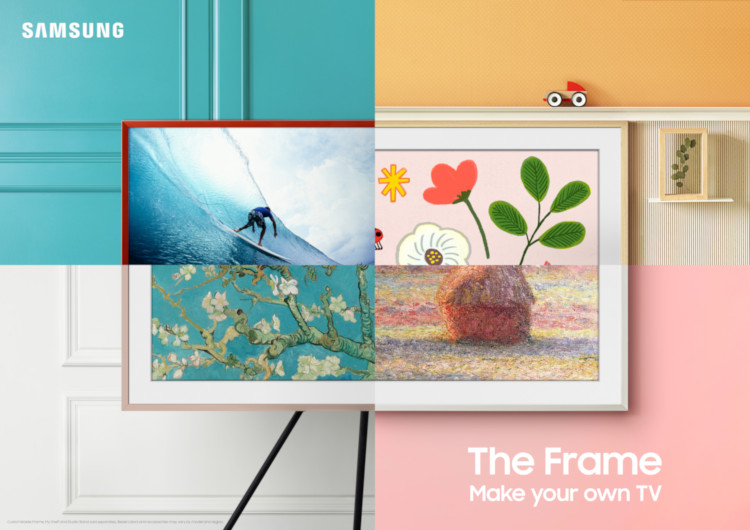 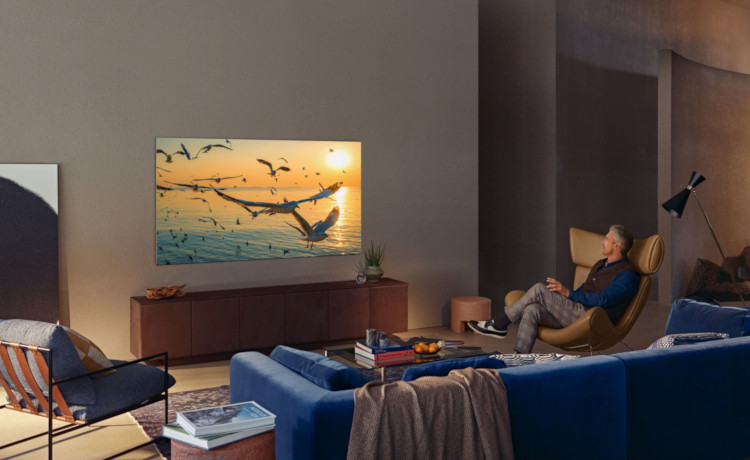 Next, the MICRO LED, which is available up to a whopping 110-inch and it comes with 4Vue that allows the user to display up to 4 separate feeds at once. The Frame, on the other hand, offers an amazing display at a much smaller and thinner package.

Not only that, but it also has a digital library with more than 1400 pieces of art that rotate every so often to keep your space feeling fresh. Last but not least, there’s The Premiere which is a triple laser projector that’s capable of displaying 4K resolution up to 130-inch, which makes it great for those who are looking for the ultimate cinema experience. 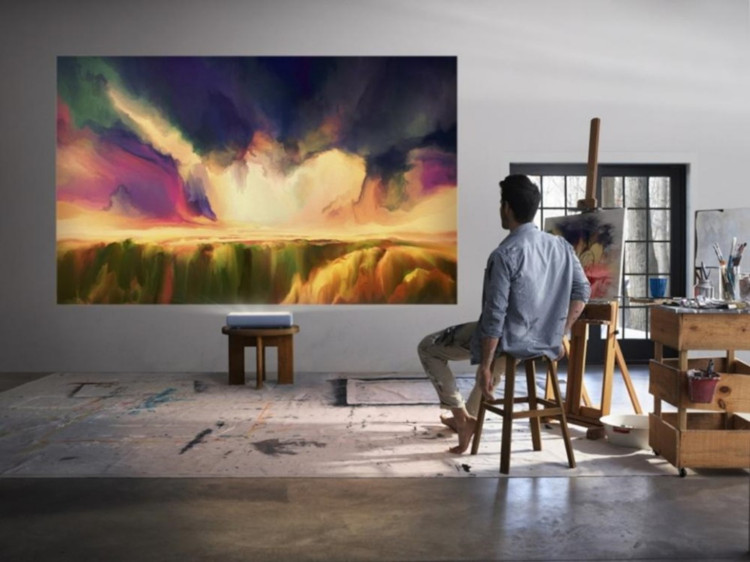 If you want to find out more information, head over to Samsung Malaysia's official website. With all that said, would you be interested in getting any of the products mentioned above? Let us know on our Facebook page and for more updates like this, stay tuned to TechNave.com.