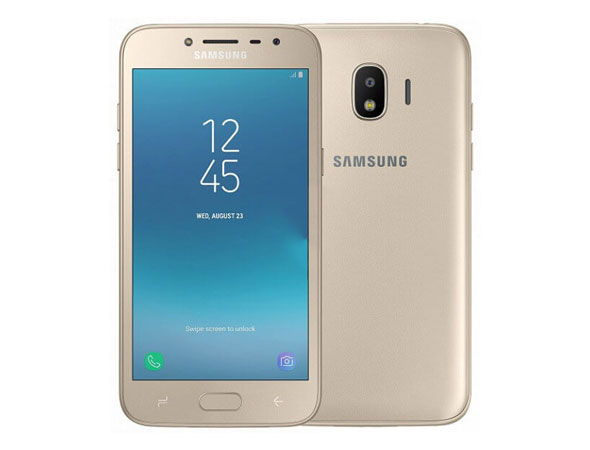 Samsung Galaxy J2 Not actual product. For illustration purposes only

A new Samsung device popped up on Geekbench as Samsung SM-J260G which might be the Samsung J2 Core. The benchmark gives us information such as tech specs to give us an idea of what to expect from upcoming Android Go phone by Samsung.

In terms of tech specs, the device might be running on an Exynos 7570 with a unique "go" identifier at the back of the motherboard, as well as 1GB of RAM. There is no other information available at the moment other than the phone will part of the Samsung J2 series. As always with rumours such as this, take every bit of information with a grain of salt and stay tuned to TechNave.com for more updates.