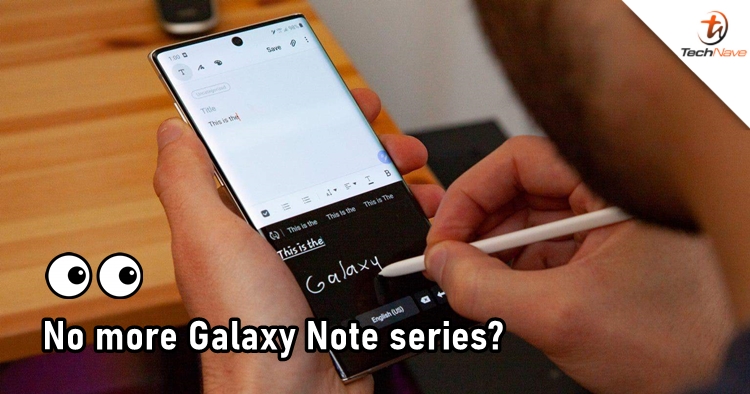 It's hard to get confused with Samsung's flagship devices as they have one main difference that is the S-Pen. Almost everyone knows that the flagship devices come with S-Pen are from the Galaxy Note series, while the ones without are from the Galaxy S series. Now, it is reported that there would be no need for that anymore as Samsung might ditch the Note series by moving the S-Pen to S series.

According to SamMobile, the Korean tech giant might bring the S-Pen to the next Galaxy S21 lineup in 2021. As a result, they will be cancelling Note series altogether. Other than that, it is also stated that only the high-end version of Galaxy S21 will get the S-Pen, which could be the Galaxy S21 Ultra. The next generation Galaxy S series is expected to bring three devices namely Galaxy S21, Galaxy S21+, and Galaxy S21 Ultra.

With that said, Samsung might only need to focus on the S series and their latest foldable smartphones in the future when it comes to flagship. It is worth mentioning that S-Pen support might happen to the foldable phones as well. We don't know if this a good idea but it could give the company a break by not rushing to launch three flagship series in a year.

Let us know what you think about this plan on our Facebook page. Stay tuned to TechNave.com for more latest smartphone news.