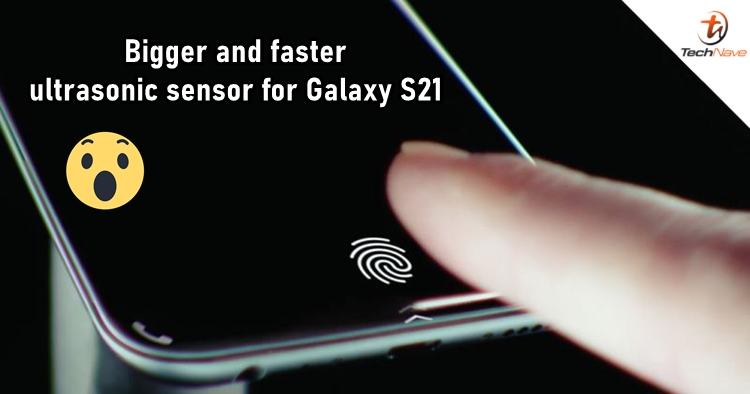 When Samsung first released the Galaxy S10 series, they have also introduced a new way for biometric authentication that uses an ultrasonic fingerprint sensor rather than the conventional optical sensor. After using it for almost two years on different smartphone series, the company might finally bring an upgrade to the fingerprint sensor and we'll see it when the Galaxy S21 series arrives.

According to tipster Ice Universe, the ultrasonic fingerprint sensor from the Galaxy S21 will be square with 8mm sides. It will be bringing a mighty 77% increase in size compared to the previous sensor. Other than just being bigger, the upcoming sensor is also said to be faster. It is claimed that unlocking the smartphone will need just one quick tap rather than a long press.

It was not all perfect with the ultrasonic fingerprint sensor. Earlier, issues like the sensor only work with the selected screen protectors, allowing non-registered users to unlock the device have been complained about by some of the users. Therefore, we hope that the new one won't have such problems repeating but will only bring an amazing experience to the users of next-gen flagships.