Samsung now focusing on animation speeds for One UI 5.0 this year 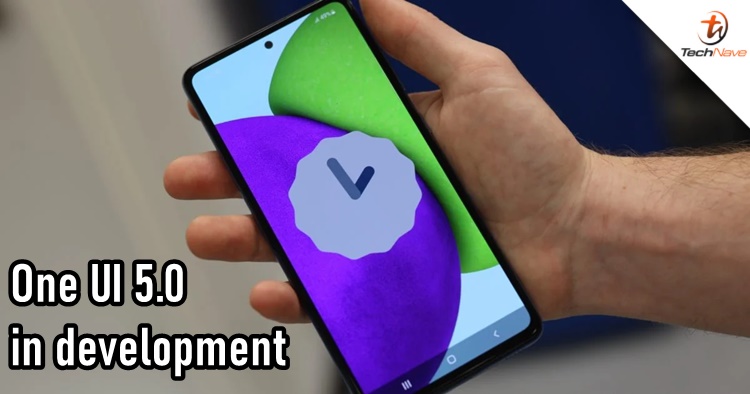 Among all the Android OS, Samsung's One UI is probably one of the better software that provides regular updates over time. Just recently, Sammobile.com managed to dig up some information about One UI 5.0 which is the next iteration.

According to the source, One UI 5.0 will be based on the upcoming Android 13 OS build. While there isn't much information, One UI 5.0 is said to improve the animation speeds drastically. How fast can it be? Well, it was reported that Samsung is heavily focusing on the development of One UI 5.0 and making the animations faster is one of the top priorities.

The animation speed development includes user interface navigation as well as optimising the animation motion speed to become smoother. This improvement should complement the standard high refresh rates on smartphones nowadays, so that's a welcome addition. The One UI 5.0 should be introduced at the Samsung Developers' Conference in Q4 of 2022.

Sammobile expects the One UI 5.0 beta to go live once it gets unveiled at the conference after a few weeks. Are you also looking forward to it? Let us know in the comments below and stay tuned for more trending tech news at TechNave.com.