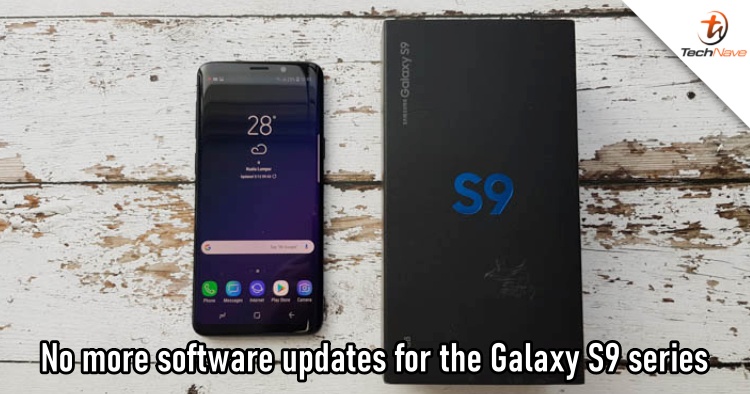 If you’re a Samsung Galaxy S9 or S9 Plus owner, we’ve got some bad news regarding your smartphone. Starting this month, the South Korean tech giant will no longer provide security updates and software support, making the March 2022 security update officially the last for the Galaxy S9 series.

The Galaxy S9 series was launched back in 2018 as Samsung’s latest and greatest flagship that year. Sadly, now in 2022, Samsung has decided to remove both devices from its security update page. Just last year, the Galaxy S9 series was downgraded to a quarterly update schedule from Samsung, usually signifying that the device has reached its final year of software support. Nevertheless, a 4-year long support is actually pretty impressive, especially for an Android device.

Meanwhile, it seems that the Galaxy S9 series’ successor is also at its tail-end of software support from Samsung. The Galaxy S10 series has now been downgraded from monthly updates to quarterly updates this year, signalling that Samsung won’t be giving out software updates for the series next year.

Are you a Galaxy S9 series owner or have you owned the device before? What do you guys think of this move by Samsung?

Share your thoughts and experiences with us in the comments below. Furthermore, as always, do stay tuned to TechNave for more trending tech news such as this!