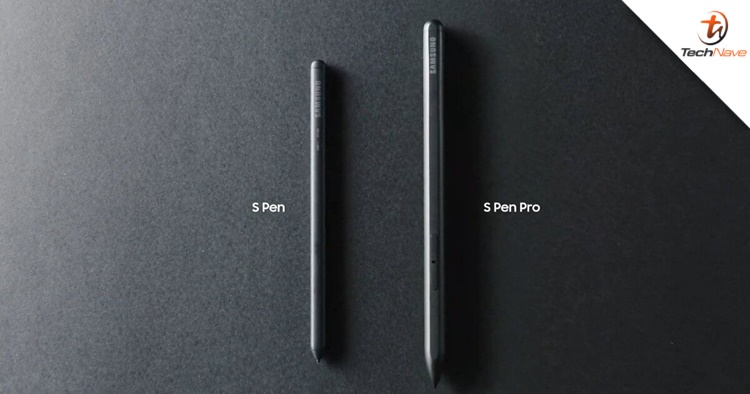 In case you missed the Samsung Galaxy S21 series launch last week, it was also announced that the Galaxy S21 Ultra can support an S Pen. In fact, there would be two S Pen models which are the vanilla type and the S Pen Pro. Although there's no price tag yet for the separated accessory in Malaysia, here's what we know.

For starters, the vanilla S Pen cost $40 and that translates to ~RM161 (a rough estimation). Do keep in mind that this S Pen is not really the same as the one from the Galaxy Note 20 series, so you can't just use it for the Galaxy S21 Ultra and call it a day. For example, it doesn't have the Bluetooth function as well as the air gestures. 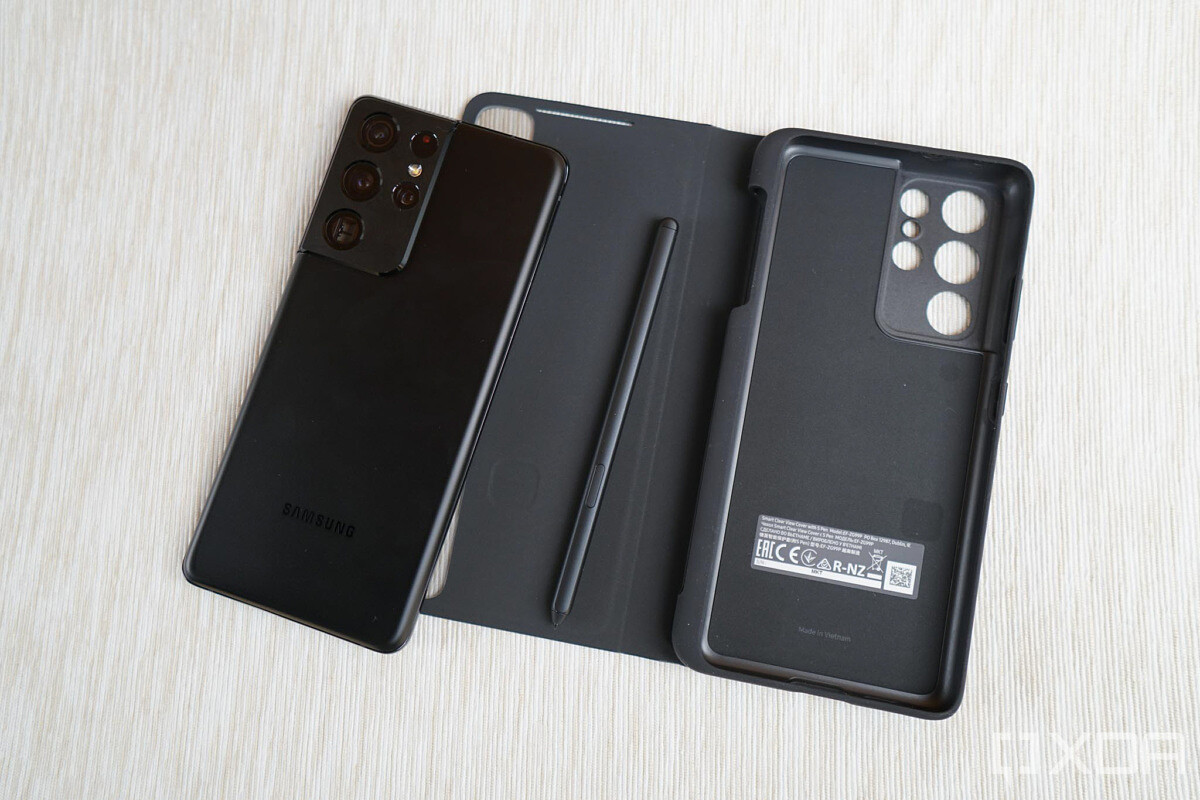 As for the S Pen Pro, it's said to coming later this year with more features. From the image, you can clearly see that the size is much bigger and sources say that it would have Bluetooth and air gestures. There aren't any special phone cases for the S Pen Pro either but we think Samsung will come up with something.

Currently, there are no details on both the S Pen and S Pen Pro for the Malaysian market. But would you get one for the Galaxy S21 Ultra? And what does this mean for the Galaxy Note series? Let us know in the comments below and stay tuned for more trending tech news at TechNave.com.