Current Location: Home > News > Samsung reportedly working on the Galaxy A82 that could feature flipping camera Do you still remember the Samsung Galaxy A80 that comes with a flipping camera module? A new rumour suggests that the device could be getting a successor after more than a year. However, for some reason, the successor is not named Galaxy A81 but instead A82.

According to the source, Samsung is working on a device with alleged model number SM-A826B. However, the device might not be what you expected as it could come without a flipping camera module like its predecessor. So far, the only thing about the device that is certain is that it will have 5G connectivity. 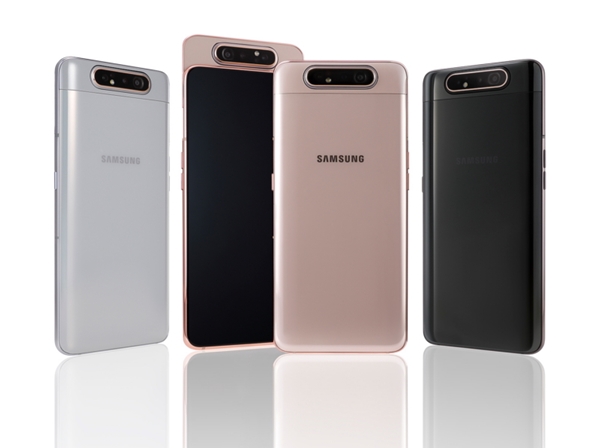 The flipping camera is one of the solutions for smartphone manufacturers to eliminate the notch before the under-display camera becomes mainstream. Besides that, it is also nice for users to take selfies with the rear cameras that usually come with more powerful tech specs compared with conventional front-facing cameras. Therefore, it is still exciting to see how Samsung will deliver the next-gen flipping camera to the market. For now, the device is said to be in the early stages of development so we will need to wait for a while before it launches.

Let us know what you think about the rumoured Samsung Galaxy A82 on our Facebook page. Stay tuned to TechNave.com for more latest smartphone news.