The Samsung Developers Conference this year had many waiting with bated breath to see what the Korean giants had up their sleeves for future. According to Gsmarena.com, Samsung introduced their Infinity Flex Display instead of a foldable phone.

The display features an elastic 7.3 inch OLED panel that folds vertically, making large screen usage possible and portable. In order to ensure the longevity of the screen, Samsung replaced glass with an advanced composite polymer, which they had invented, which is flexible and tough.

To prevent degradation of the screen, the company invented a malleable, foldable adhesive that ensures all the components stick together despite the flexing. In addition, to making the mobile display thinner than other phones, Samsung created a new polarizer which is thinner by 45% than usual. 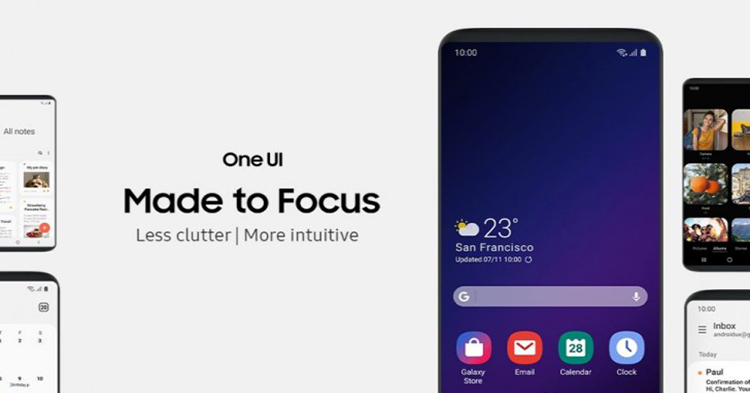 Alongside the Infinity Flex Display, Samsung also announced the One UI to aid in the optimization of the screen as well ensure that multitasking and productivity on the go will be possible. The company collaborated with developers from Google and Android to design a minimalist UI that keeps important information at the bottom of the screen to enable one handed use of the device.

In addition, the UI also optimizes the screen area on the device for better productivity on the go. Unfolding the device changes the screen into a tablet-like layout, in which, the company claims that you can have three apps open at a time. 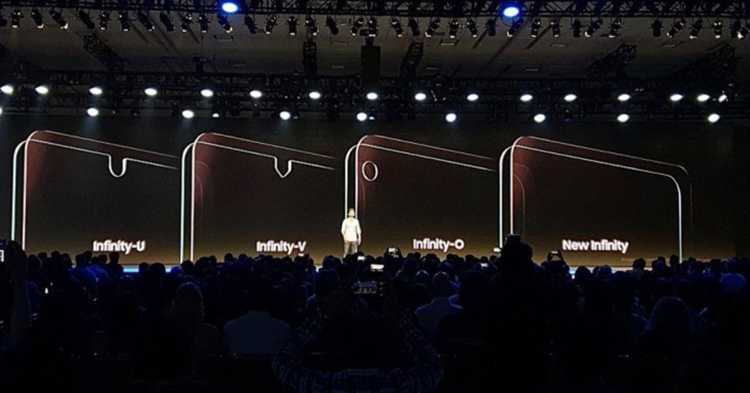 Next, hold onto your phones because Samsung has joined the notch club. The company teased 3 different notch designs that will likely be on their new devices in the future, the Infinity-U, Infinity-V and the Infinity-O. The Infinity U and V are the usual waterdrop notches but with the shapes V and U.

The Infinity O, however, is an oddly placed dot to the left of the screen, much to the dismay of many. The Infinity devices do look like they will be bezel-less which is definitely something to look forward to. 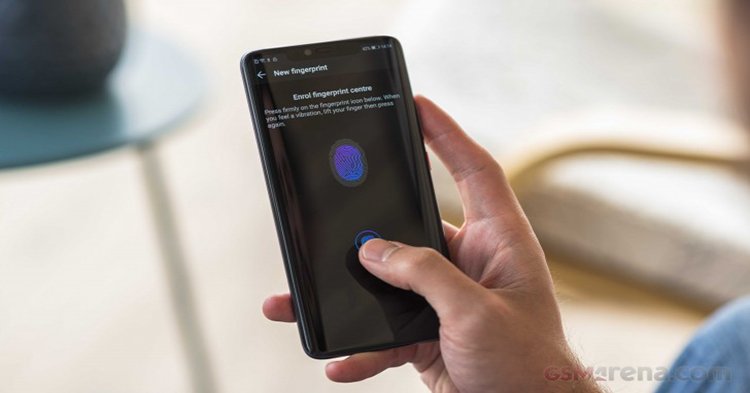 In other news, Gsmarena.com also reported that Qualcomm will be supplying Samsung’s mid-range and high-end devices with in display fingerprint scanners next year as they are moving away from the iris scanner.

So far, there is no other news on tech specs of the devices mentioned at SDC 2018 as well as any Malaysia release dates. So, what are your opinions on the foldable screens and the interesting notches? Stay tuned to TechNave.com for more Samsung news!