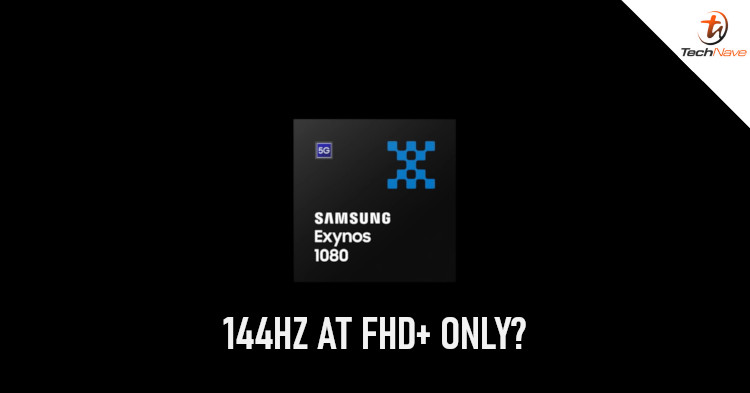 Samsung has recently posted an Exynos 1080 5G chipset teaser video on YouTube, giving us a rundown on what the chipset is capable of, as well as what kind of performance to expect from future Samsung smartphones. While not much is officially known in regards to which smartphone will come with the aforementioned chipset, we have good reason to believe that the next generation Samsung Galaxy S21 series will come equipped with it.

Based on the teaser video, the Exynos 1080 5G is capable of achieving up to 5.1Gbps network speeds, an NPU, Mali-G78 GPU, and HDR10+ support. Surprisingly, the video also hinted that it supports 144Hz at resolutions of up to FHD+ only, which is weird considering the fact that there are other smartphones that are capable of achieving 120Hz or higher at much higher resolutions.

With all that said, what are your thoughts on the Exynos 1080 5G chipset for now? Let us know on our Facebook page and for more updates like this, stay tuned to TechNave.com.