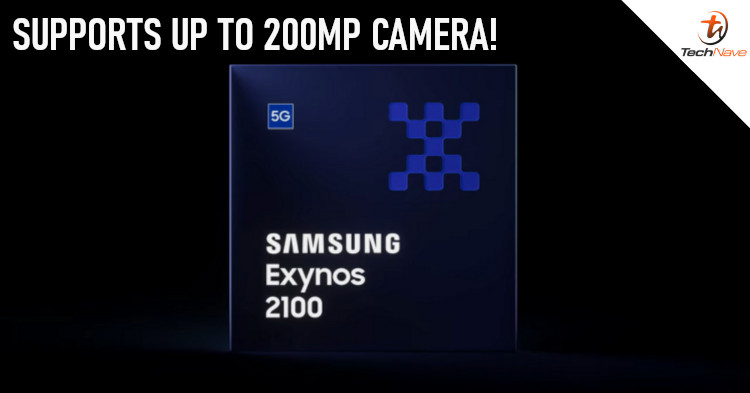 Samsung has officially unveiled the brand new Exynos 2100 chipset during their live virtual event which took place earlier today. The chipset is one of the first from Samsung to be manufactured using the 5nm extreme ultra-violet process node, which not only makes it much more power-efficient, but it also comes with improved performance.

To give a comparison, Samsung claims that the Exynos 2100 is about 10% faster and about 20% more efficient compared to their 7nm chipset. Furthermore, the new chipset comes equipped with 8 cores consisting of a 2.9Ghz Cortex-X1, 3 Cortex-A78, as well as 4 Cortex-A55 cores it can intelligently swap around in order to get maximum power efficiency while maintaining the highest performance possible.

In terms of graphics, it has a Mali-G78 GPU with improved graphics processing performance by up to 40%. Not only that but the aforementioned chipset is also capable of supporting camera sensors with resolutions of up to 200MP and up to 6 cameras simultaneously.

Last but not least, it also has a 5G modem that supports sub-6Ghz as well as mmWave spectrums and it’s capable of achieving up to 7.35Gbps download speeds. With all that said, what are your thoughts on Samsung’s new Exynos 2100 chipset? Let us know on our Facebook page and for more updates like this, stay tuned to TechNave.com.