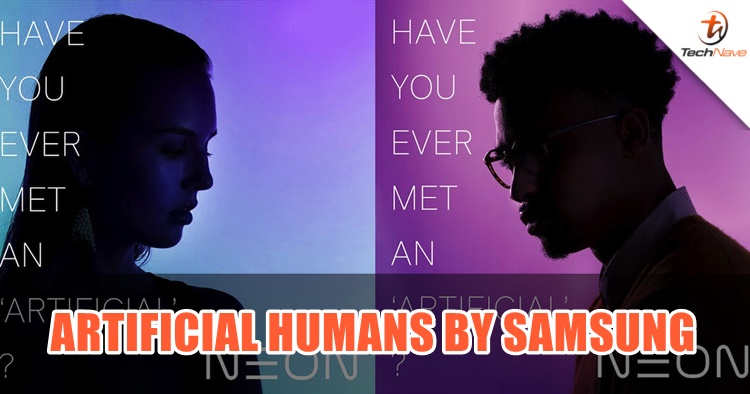 NEON is the word you might have come across if you have been paying attention to this Samsung’s mysterious project. Since the teasers came out, people are already being excited over the ‘artificial human’ project that Samsung is going to reveal more at CES 2020 in less than 48 hours. For now, let’s take a look at where NEON is heading and how it’s going to live up to the hype.

NEON is led by Samsung’s former senior vice president to build artificial intelligence (AI) that has not just one, but multiple human figures. It is also said that the ‘artificial humans’ are graphics that are generated by a computer, which could be used for entertainment and business purposes such as actors or receptionists.

Other than that, a new technology named Core R3 has been revealed as the core of the project as well. The Core R3 is able to autonomously create new expressions, new movements and even new dialog (even in Hindi), that are completely different from the original captured data.

Mistry has mentioned in a recent interview that digital human is actually going to be major in the 2020s. One of the reasons is digital human could extend its role to become a part of our everyday lives. Things like a virtual new anchor, a virtual receptionist, and even an AI-generated film star are possible to happen in the future, not only in sci-fi movies.

Let us know what you think about this artificial human technology by Samsung on our Facebook page! For more cool tech news, stay tuned to TechNave.com.