Current Location: Home > News > Samsung's four-year security updates policy might not be what you think it is 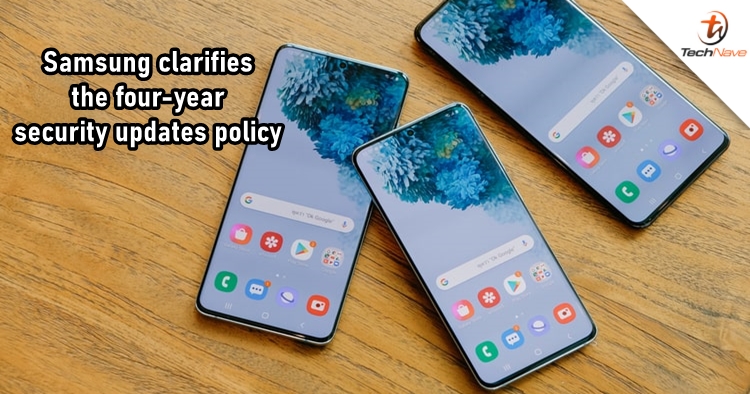 Samsung has been challenging itself to roll out updates at a more frequent pace and it seems like it's going well. Recently, the Korean tech giant has also announced that its devices will be eligible for four years of security updates, starting from the year that they were released. However, this latest clarification made by Samsung regarding the updates might not be what you wanted all along.

According to the company, it has been confirmed that the devices which are three or four years old would only receive security maintenance releases biannually, which means two security patches in a year. This might not be what the users thought at first but it is better than nothing.

Other than promising four years of updates, Samsung is also making sure that all of its flagship devices launched from 2019 onward will get three years of Android OS updates. It is worth mentioning that some smartphones from the Galaxy A series are eligible to get the updates as well. Therefore, it still sounds good after all as it looks like Samsung does care about customers who bought their devices from the past years.

Let us know what you think about the news on our Facebook page. Stay tuned to TechNave.com for the latest tech update.