Samsung smartwatch with Wear OS currently being worked on? 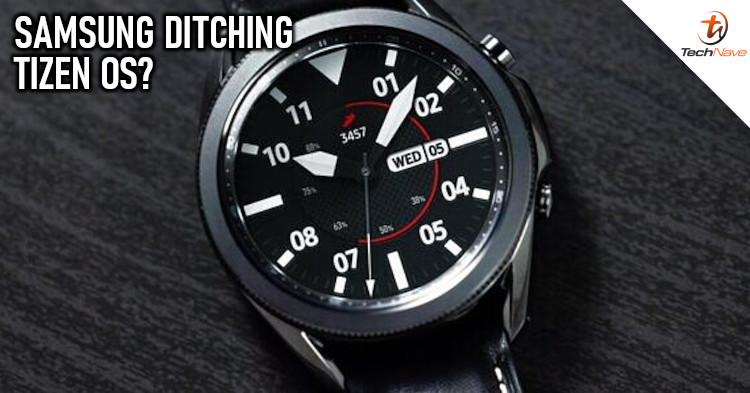 Based on a report by xda-developers.com, it seems that Samsung might be working on a smartwatch that runs on Wear OS instead of their own Tizen operating system. With the new operating system, future Samsung smartwatches could be able to access all the compatible apps that are available on the Google Play Store.

But that’s not all, it seems that a Twitter user by the name of @MishaalRahman has recently uncovered a line of code referring to a product with the codename “Merlot” which hints that Samsung’s upcoming smartwatch could come with Wear OS pre-installed. However, do take some of the information with a grain of salt, due to the fact that Samsung has yet to provide an official statement on the leak.

In the WiFi driver, there's a config for "Merlot WearOS". Merlot seems to be the code-name, and WearOS is..Google's Android OS for smartwatches. It may use Broadcom's BCM43013 combo BT/WiFi chip: https://t.co/3egIr75toS

Not only that, but there’s also no news on the Malaysia release date, local pricing, and exact tech specs for now. What are your thoughts about Samsung ditching Tizen operating system for Google’s Wear OS? Let us know on our Facebook page, and for more updates like this, stay tuned to TechNave.com.