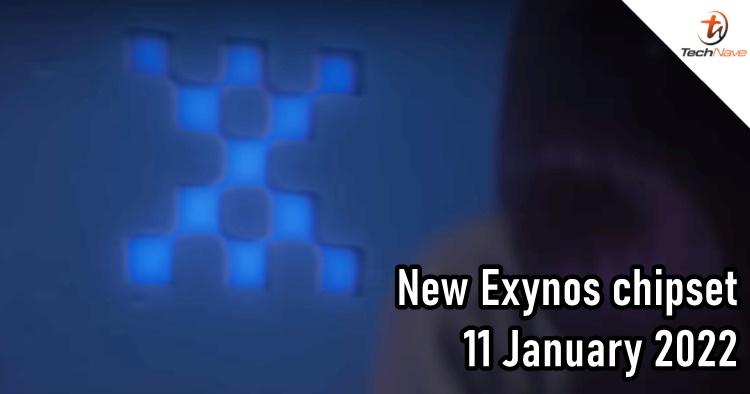 Just recently, Samsung posted a teaser video about the next-gen Exynos chipset. Reports are expecting it to be called the Exynos 2200 and the teaser confirmed that 11 January 2022 is the official launching date.

According to reports, the Exynos chipset is said to feature an AMD GPU RDNA 2 graphics architecture. For the uninitiated, this GPU is known to be equipped on the Xbox Series X, PlayStation 5 and the AMD RX 6000-series graphics cards. With that, it gives us a good idea of how Samsung could improve next-gen mobile gaming.

We aren't expecting some on-par gaming performance since the Exynos 2200 will be on Samsung Galaxy flagships. That being said, the upcoming Samsung Galaxy S22 series will definitely equip them in selected regions (like Malaysia) whereas the US market will use a Snapdragon 8 Gen 1 chipset.

We won't have to wait that long for the next Samsung Galaxy S22 series and Exynos 2200 launch. Until then, stay tuned for more trending tech news at TechNave.com.