f Samsung to introduce Wireless DeX in the future? | TechNave

Samsung to introduce Wireless DeX in the future? 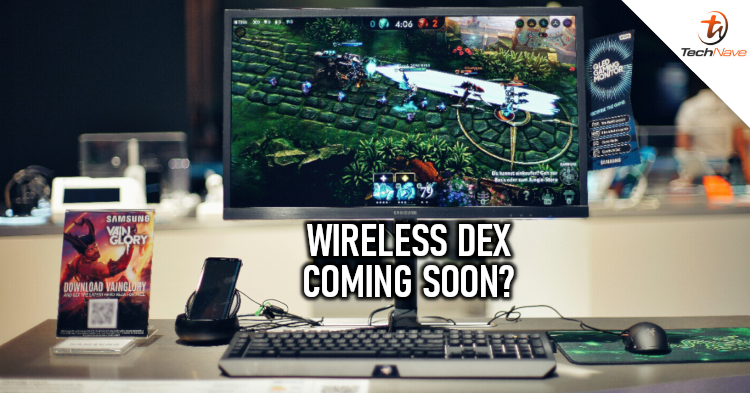 If you wanted to use Samsung’s DeX, you have to connect your smartphone to a desktop or a monitor via USB cable. However, based on findings by XDA Developers, it seems that Samsung plans to allow users to use DeX without the need to physically connect the smartphone to either a computer or a monitor.

This is due to the fact that an image posted on our source’s website, which specifically mentions that you can “Use Samsung DeX on a TV without a cable”. However, do note that while this was spotted on the Samsung Galaxy S20 Ultra, there is no news on whether this feature will be available on older devices such as the Samsung Galaxy S10 or Note 10 series. 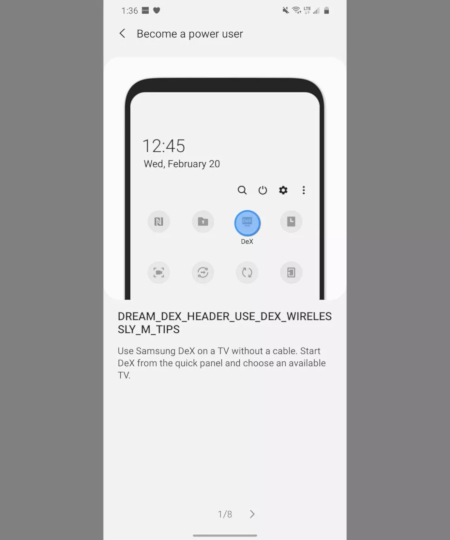 With all that said, do take some of the information with a grain of salt, due to the fact that Samsung has yet to provide an official statement on the leak. Not only that but there’s also no news on the Malaysia release date of the feature and which devices will support it.

Would you be interested in try wireless DeX as soon as it is available in our region? Let us know on our Facebook page and for more updates like this, stay tuned to TechNave.com.