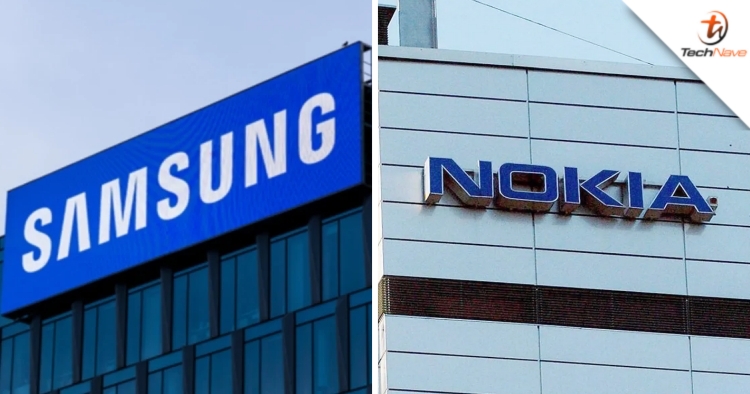 Samsung and Nokia have entered into a multi-year 5G patent license agreement which would give the former access to the latter’s fundamental inventions in 5G and other technologies. The agreement is effective from 1 January 2023 and would see the South Korean tech giant make royalty payments to Nokia.

In a press release yesterday, Nokia clarified that the two companies signed the new patent agreement after a similar deal expired at the end of last year. However, it is unclear whether the new deal is an extension of the previous agreement or a new deal with different terms and conditions.

Furthermore, the statement said that the terms of the new agreement remain confidential between the parties. Nevertheless, Nokia did confirm that Samsung would be making royalty payments to Nokia for an undisclosed multi-year period.

President of Nokia Technologies Jenni Lukander lauded the agreement, saying that Samsung is a leader in the smartphone industry and that Nokia is delighted to have reached the amicable agreement. The Finnish company further asserted that the agreement would give both companies the freedom to innovate.

So, what do you guys think of the agreement between Samsung and Nokia? Share your thoughts with us in the comments below and stay tuned to TechNave for more trending tech news such as this.