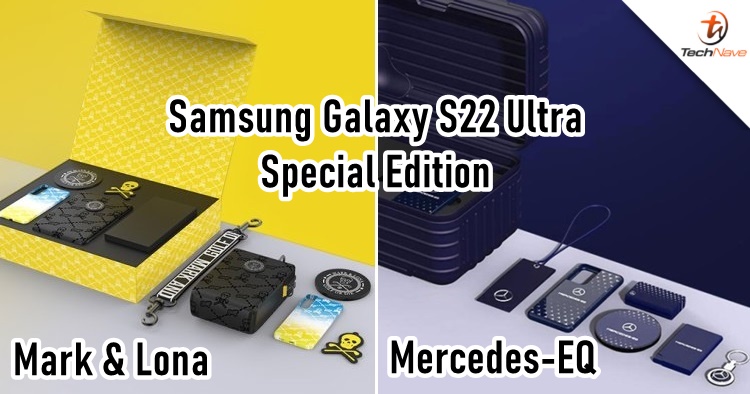 In case you didn't know, Samsung is known for releasing special limited editions of a particular smartphone. In conjunction with the launch of the Galaxy S22 Ultra, the company also did a special Mark & Lona as well as a Mercedes-EQ version in an extravagant design.

Although it's not official yet, the image came from a reliable tipster on Twitter. Mark & Lona is a brand that is synonymous with golf, so in the box, you can find the Galaxy S22 Ultra Mark & Lona edition alongside a ball marker, a pouch, a keychain, a strap, and of course, a colourful Mark & Lona phone case. 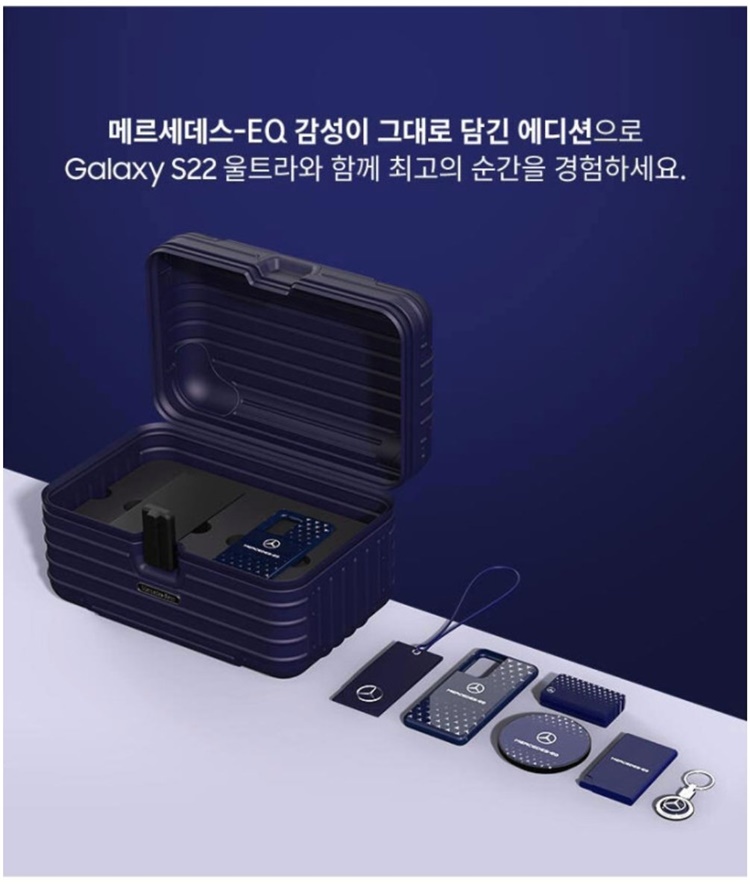 On the other hand, the Galaxy S22 Ultra Mercedes-EQ comes with a rather large box. Similarly to the Mark & Lona edition, there's a card case with a lanyard, a phone case, a phase case, a paperweight (yes, a paperweight) and a key chain. All the accessories are using the same dark blue colour scheme except for the key chain.

As aforementioned, Samsung has not made any official announcement about these two special editions. We can also assume that they may be released in South Korea only but we shall wait and see. Would you like these to come into the Malaysian market? Let us know in the comments below and stay tuned for more trending tech news at TechNave.com.