Current Location: Home > News > Samsung to unveil the foldable Galaxy X at CES, and Galaxy S10 at MWC in 2019

Samsung to unveil the foldable Galaxy X at CES, and Galaxy S10 at MWC in 2019 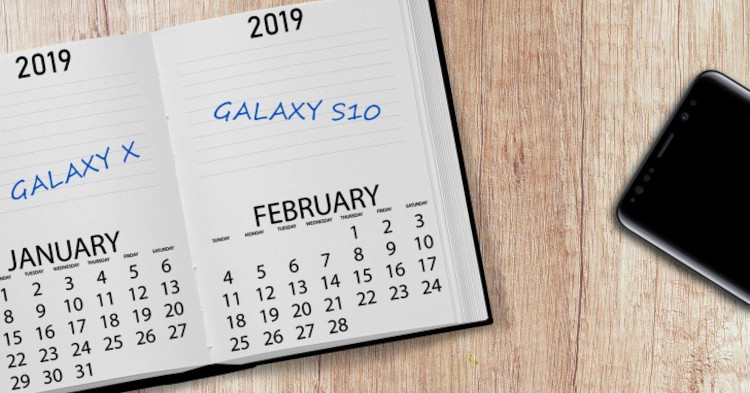 As for the Samsung Galaxy S10, the device is expected to ship with a triple camera setup for the Plus variant, an Under-Display fingerprint sensor similar to the Vivo’s approach to the X21 UD, and lastly, facial recognition. As always with rumours like these, take every bit of information with a grain of salt. Take note that the CES2019 will take place on the 8 January 2019 while the MWC2019 will be somewhere at the end of February 2019. Until then, stay tuned to TechNave.com for more updates.