Current Location: Home > News > Samsung trademarked "Galaxy Space" and it could be used on their upcoming VR headset 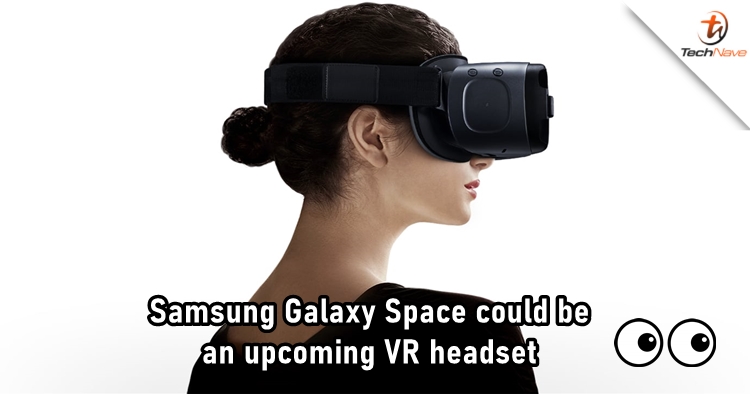 It looks like there's a lot of new stuff from Samsung waiting to be unveiled in the near future. After the news broke out saying that the company will launch the Galaxy S21 series in January next year, it followed by another news mentioning that they have trademarked a new kind of display named Samsung Blade. Now, LetsGoDigital has discovered that Samsung is working on a VR (Virtual Reality) headset trademarked with the name Galaxy Space.

According to the mentioned platform, Samsung could use this trademark on a VR headset that appeared on Geekbench in July 2019. The VR headset was spotted with 8GB of RAM and running 32-bit Windows 10 Home. Other than that, like the Samsung Blade, the trademark is also categorized as Class 9 which means it can be used on various products including VR headsets, LED displays, tablet PCs, video projectors, and more. 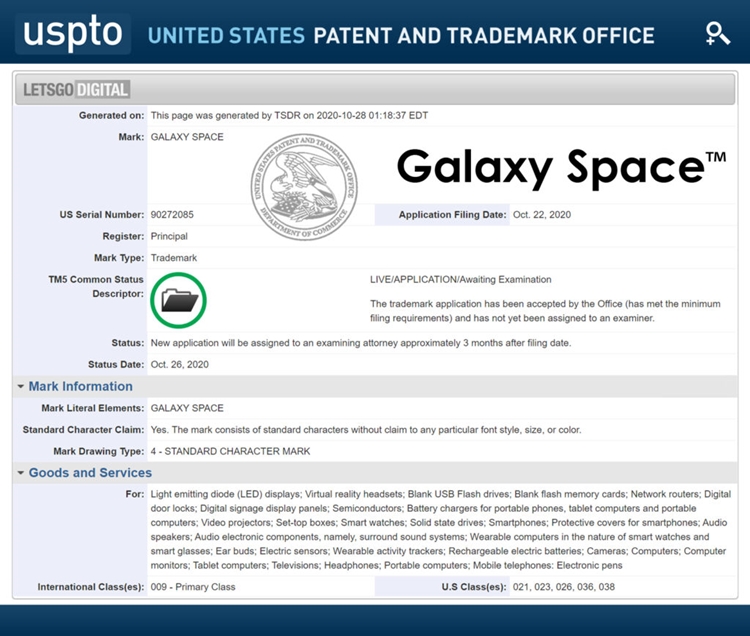 However, it also looks like Galaxy Space might not end up being a VR headset. It is possible for the company to use it on new monitors as they already have monitors with "Samsung Space" branding. VR headset or not, take this news with a pinch of salt as it might end up being nothing with tech companies usually skipping a project even though it is trademarked or patented.