Every year, tech manufacturers will always have a new chipset and this includes Samsung's own Exynos chipset. For 2020, we just got a report by Jeff Arnold, Samsung Chip Executive about a new one called Exynos 990 alongside with a new 5G model chip - Exynos Modem 5123. The new chipsets were just recently announced at Samsung Tech Day event.

According to Samsung, the Exynos 990 will be 20% faster in running certain tasks, as well as graphics thanks to the software tuner in the chipset's AI acceleration circuitry. There is a total of 8 cores within the CPU (7nm manufacturing process) - 2x customized Samsung cores + 2x ARM Cortex A76 cores + 4x lower-power ARM A55 cores, and it's also worth mentioning that the chipset itself is employed with an advanced EUV (extreme ultraviolet).

In a way, it's quite similar to the Exynos 9825 chipset but the 990 is more suited for 5G. The Exynos Modem 5123 is tweaked for 5G connectivity on mobile devices and they claimed that it's able to download data with a speed up to 8.36GB per second. Samsung won't be just using this for themselves, though, as they are selling this chip for other companies as well such as Motorola and vivo. 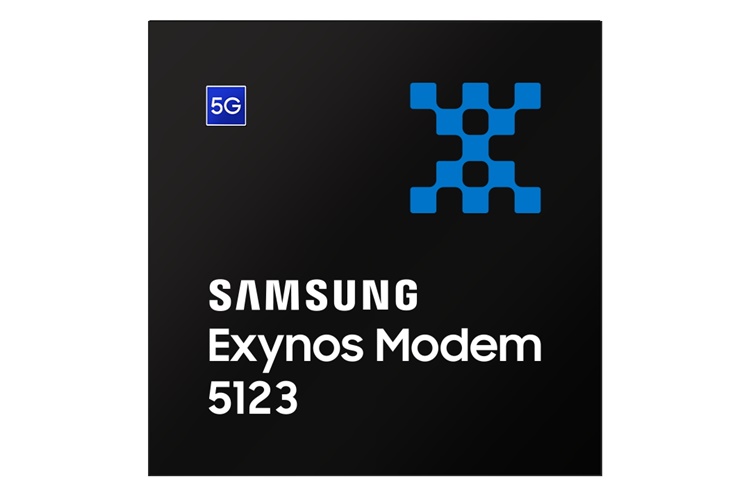 In addition to the Exynos 990 chipset, it's also capable of supporting 120Hz refresh rate on smartphone displays alongside AI photography. This should also help out Samsung's new 108MP image sensor a lot.

We should be expecting to see this new chipset in the next Galaxy S11 and Note 11 series. It's still a long way to go so until then, stay tuned for more Samsung news at TechNave.com.