Current Location: Home > News > Samsung w2017 is official in China – Snapdragon 820, 4GB RAM and all in a flip-phone form factor

Samsung w2017 is official in China – Snapdragon 820, 4GB RAM and all in a flip-phone form factor 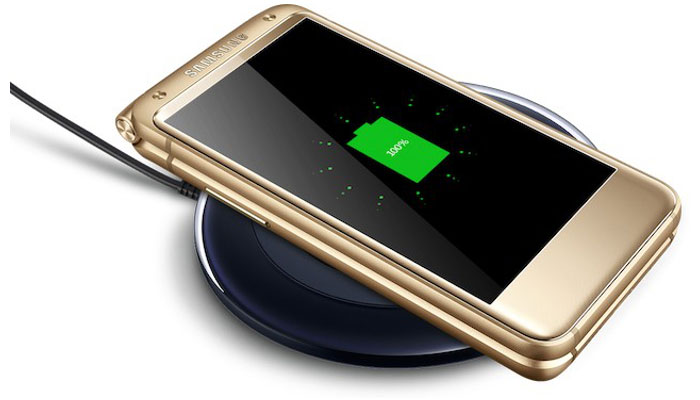 The Veyron phone from Samsung is now official. It is officially called the Samsung W2017, and as expected it is an Android-powered smartphone in a flip-phone form factor. Make no mistake – this is a flagship device, on part with the Samsung Galaxy S7 and S7 Edge.

It has the Qualcomm Snapdragon 820 processor to run the show, with 4GB of RAM and 64GB of storage (expandable up to 256GB via microSD) to give it substance. For displays, a 4.2-inch Super AMOLED Always On display that supports full HD (1080p) resolution is used on both the outside and the inside. On the back, there's a 12-megapixel camera with f/1.7 aperture and 4K video recording capability, while in the front there's a secondary 5-megapixel camera for selfies. 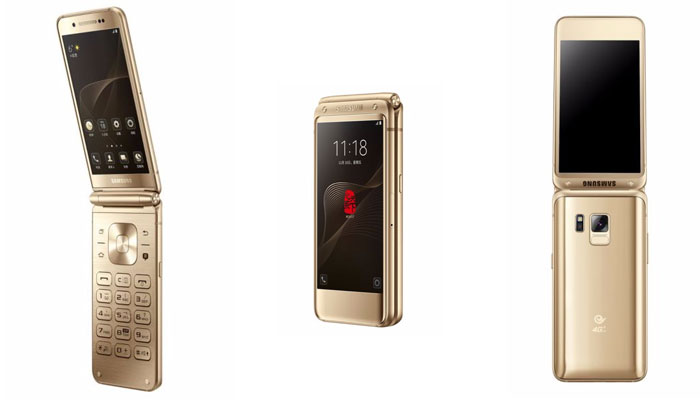 Connectivity wise, it supports dual SIM, with 4G -LTE option, and the usual WiFi/Bluetooth combo. It does however have a smaller battery, thanks to the smaller form factor. The phone is juiced through a 2300 mAh battery, but is capable of both wireless and fast charging so that the battery can be topped off in a jiffy. It also comes with Android Marshmallow 6.0.1 out of the box, with no news of Android 7 Nougat so far.

We do not know the pricing for this phone, but as it is a flagship, we can bet it will be a pretty penny. Will Malaysia see this being sold here? We hope Samsung Malaysia Electronic will at least consider – in the meantime, stay tuned to TechNave for more Samsung news.